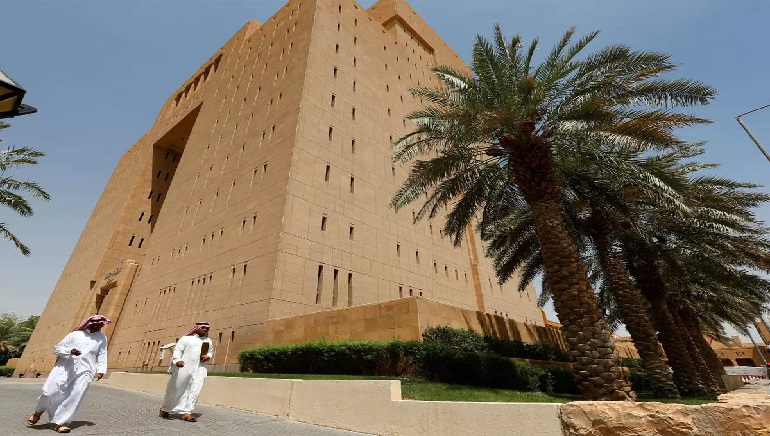 On Monday, Saudi Arabia attracted $21.6 billion (81 billion riyals) of investment in the industrial sector in 2021. According to the Saudi industry minister, the investment was for both the private sector and the joint sector with government entities.

As part of the Vision 2030 initiative spearheaded by de facto ruler Crown Prince Mohammed bin Salman, Saudi Arabia is investing hundreds of billions of dollars and has set lofty goals for diversifying its economy and reducing reliance on oil.

The prince is aiming to develop a homegrown industry, however, there are snags and delays as the nation has struggled with a lack of skilled labor, bureaucratic hitches, and challenges related to costs and technology transfer.

Saudi Arabia’s Mining and Industry Minister Bandar Al-Khorayef said, “This industrial sector, in general, is really growing. I mean we have seen 2021. We achieved more than 81 billion riyals of new investments coming during the year”. He further spoke about the sidelines of the kingdom’s inaugural arms fair, the World Defense show, as the nation aims to become a sophisticated manufacturer and exporter from a weapons importer.

According to the minister said that many of the aerospace and defense manufacturing partnerships are still being discussed while some got canceled after review.