The UAE and Qatar will join the Mediterranean Parliamentary Assembly 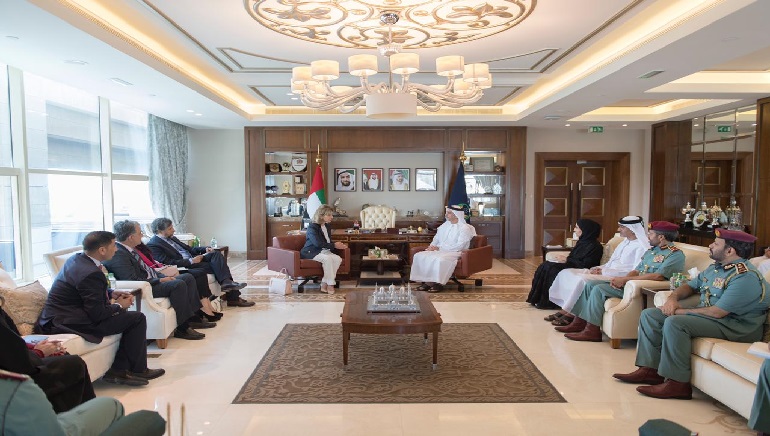 The UAE and Qatar will join the Mediterranean Parliamentary Assembly

The parliaments of the United Arab Emirates and Qatar will become full members of the Mediterranean Parliamentary Meeting, a worldwide debate board made up of representatives from the Euro-Mediterranean region’s national legislatures.

At PAM’s sixteenth plenary session on March 9-10, the admission of the UAE’s Federal National Council and Qatar’s Shoura Council will be finalized. PAM supports the efforts of many international organizations tasked with promoting security, stability, and peace in the Euro-Mediterranean region.

Hosted by the FNC, the event will be probably held in Dubai under the presidency of Italian MP Gennaro Migliore. Before traveling from Rome to Dubai, Migliore said, “Our vision is that peace, dialogue, and cooperation in our Mediterranean region isn’t divisible. And the Gulf region isn’t far away from us”.

PAM will meet for the first time in the Arabian Peninsula since its inception in 2005 when it was granted observer status at the United Nations General Assembly.

Migliore added that the role of parliament is considered as very crucial every day for Mediterranean stability and cooperation as they can help to overcome issues and points of friction paralyzing the government in conflict or by limiting their scope of action.