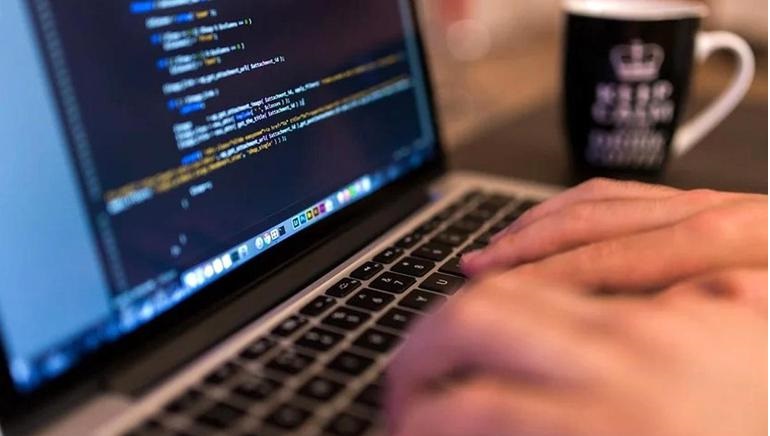 In a widespread global outage of service on Thursday, many popular websites fell offline. India also got affected by this outage and delivery platforms like Zomato, Amazon, Paytm also faced downtime.

To reach some sites many visitors received DNS errors, which means their request could not reach the websites. Global platforms that got affected include Airbnb, UPS, HSBC bank, British Airways, and the PlayStation network used for online games. Akamai who is the provider of one of the popular DNS reported that it was an “emerging issue” with its Edge. Down Detector had also reported thousands of problems in the internet outage.

Asia One reported that Domain Name System(DNS), turns the human-readable web addresses we use, like BBC into the addresses that point to a computer server somewhere online. Previously there was a partial outage which was reported as some compromised services in different regions. The problem was soon resolved in Europe and the US but some Asian nations still faced that problem. Later the issue was resolved and services were working on normal operations.

Asia One News that that this was the second widespread outage in two months. Last month in June there was a similar outage where cloud computing provider Fatly had an interrupted service. This included a large number of high-profile websites.