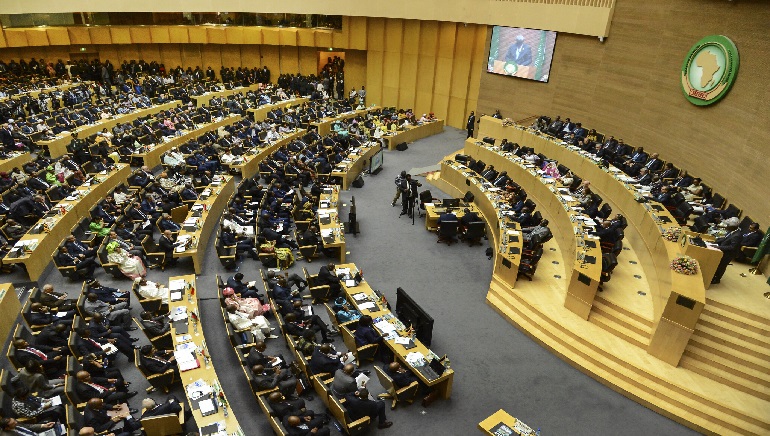 Foreign Ministry’s head of African calls the return of Israel to the 55-state pan-African organization as an extremely important political recognition. On Wednesday, the African Union said that it would readmit Israel as an observer country. According to news Asia One, after 19 years it was ousted from 55-nation pan African due to pressure by then-Libyan leader Muammar Gadhafi.

The Israeli officials have been trying since 2002 to push for a seat in the African Union since its suspension. This news was warmly welcomed in Jerusalem and called it a day of celebration for Israel-Africa relations. Foreign Minister Yair Lapid added it as a “diplomatic achievement” that will help them strengthen their activities within the continent and the member states of the organization, Asia One stated. In recent years Israel tried to join the union twice without any success.

Israel’s newfound observer status will not only give them “political recognition” but also opens up the possibility of increased cooperation with the member nations of a variety of economic and security issues. Ben-Nun told Haaretz that it will help bring Israel closer to the few remaining African states with which they don’t have any diplomatic ties.

Israel is eagerly waiting for this relationship to be established and start to cooperate in other areas of the fight against the coronavirus and the prevention of the spread of extremist terrorism throughout the continent.