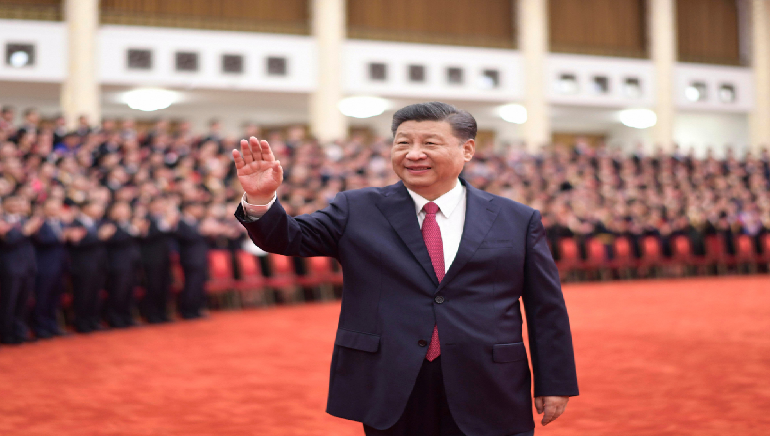 A recent official notice announcingon July 22, the closure of Potala indicated a visit by high-level dignitaries, but the fact that Xi was visiting caught many observers off guard.

According to Asia One News given by the International Campaign for Tibet (ICT), Chinese president Xi Jinping paid an unannounced visit to Tibet. On Thursday, Xi was seen addressing people in the city of Nyingtri in a video clip shared on social media. President Xi Jinping was seen facing the “Monument to the Peaceful Liberation of Tibet ” in front of the Potala Palace. It’s the traditional winter residence of the Dalai Lama where he stepped out of a shop in the Barkhor area in Lhasa and gave remarks to the public.

Asia News reported on July 20 that ICT was informed by a source that Xi first landed at Mainling airport in Nyingtri, in southeast Tibet. Xi said that 10 years ago when he came as the head of the Chinese government’s delegation to mark the 60th anniversary of the 17 Point Agreement, he had gone to Lhasa first. He further added that this time he came to meet the people in Nyingtri first, telling them that not even a single ethnic group will be left behind in the efforts to fully build a modern socialist China.