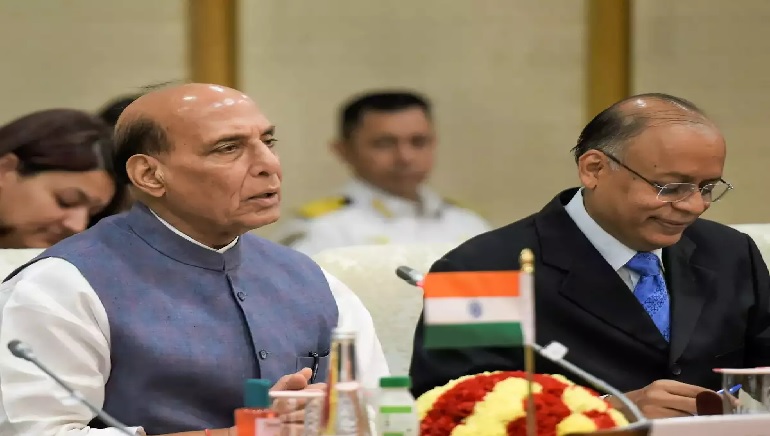 According to reports, the Indian offer for 18 Tejas fighter jets to satisfy Malaysia’s needs was discussed extensively. Earlier, India offered Malaysia a dual package for the indigenous fighter jets as well as maintenance services for the Su30 MKMs it operates.

The Indian Defense Ministry spokesperson said, “The defense minister highlighted the areas in which Indian defense industries could assist Malaysia. He suggested a visit of senior officers from Malaysia to Inda to get a first-hand experience of the facilities and products of the Indian Defense Industry”.

The Indian aircraft has already been the subject of several rounds of technical discussions, with the Tejas emerging as the frontrunner in competition with Chinese and South Korean jets, but a government-to-government agreement could also be reached.

Mr. Hussein was offered an extended invitation by Mr. Singh to visit India at the soonest convenient time to talk about developing more substantial and strategic defense cooperation.