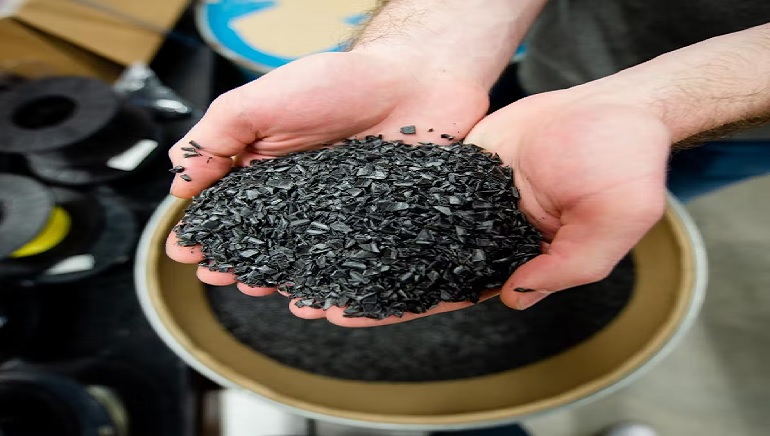 Researchers at the University of California, Riverside have developed a new process to convert two common types of plastic waste into biochar that can potentially be used as a soil additive. The process promises a solution to the problem of the massive plastic waste causing pollution of our streams, rivers and oceans, and affecting marine life severely.

The method converts two common forms of plastic – polystyrene, which is used in styrofoam packing and PET, which is commonly used to make water bottles – into a highly porous form of charcoal, or char. The highly-porous biochar formed from the new process has a high surface area and could potentially be used for purposes such as soil remediation or as a fuel. The researchers believe it could also be added to soil to improve its water retention capability or aerate farmlands, and fertilise the soil as it breaks down naturally. Kandis Leslie Abdul-Aziz, who led the research at the university, said further work needs to be done to test the actual effects of this compound on the soil.

The process begins with the mixing of the two common types of plastic with corn stover – corn waste including leaves, husks and cobs of corn. The mixture is then treated with highly compressed hot water in a process called hydrothermal carbonisation.