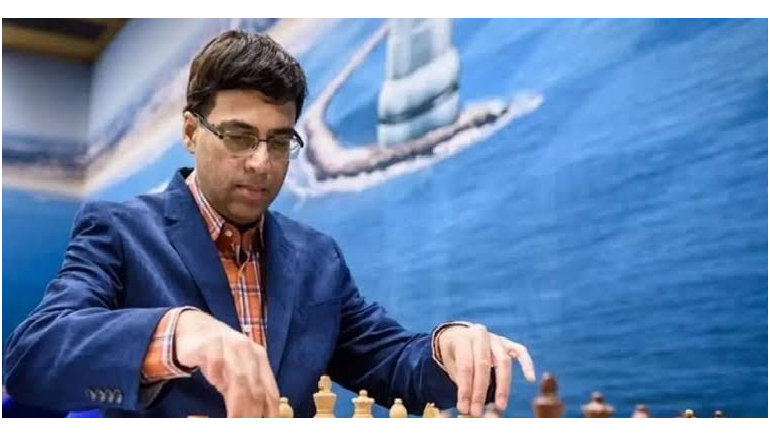 Viswanathan Anand bags the Sparkassen Trophy against Vladimir Kramnik at Dortmund on Sunday. This fascinating battle took place between the two former World Champions who fought for over four games in a brand new format of chess.

According to News Asia One Anand got it in just 40 moves and needed only a draw in the final game of the No-Castling Chess event. The event was devised by the Russian GM. Russian player Vladimir Kramnik started the day 1-2 down and had to win the game if he wanted to stop his old rival from claiming the trophy. He forced a draw in the third game on Saturday to keep alive his chances of leveling the scores in the four-game match.

The opening game was won by the Indian maestro Viswanathan Anand before the next three ended in stalemate. While Playing in white Tarrasch variation, Anand settled for a draw and secured his victory by 2.5-1.5.

AsiaOne stated that to make the game more interesting, castling is not allowed in this format. Castling is the special move to protect the king and activate the rook which gives the only time for a chess player to move two pieces in one move.