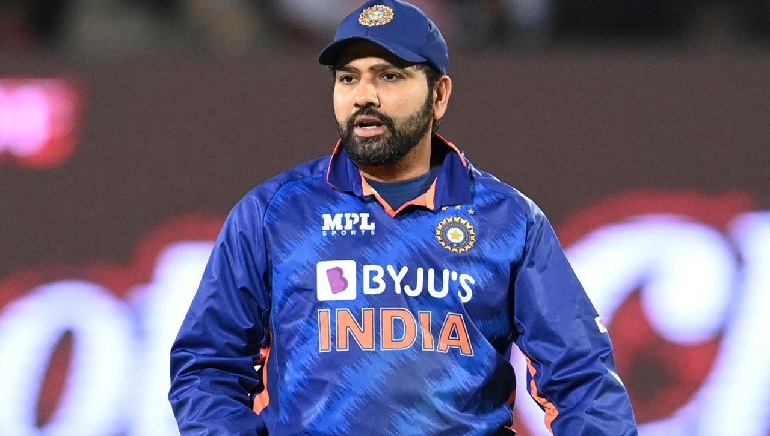 After participating in the 125th game during the third and final match against Sri Lanka at the picturesque HPCA Stadium, India captain Rohit Sharma has become the most-capped T20I player in history.

Rohit Sharma appears to be in a good mood these days. It has been a winning run for the Indian captain. Rohit Sharma’s men beat Sri Lanka in the Twenty20 series with a 3-0 win over West Indies in both ODIs and T20s. In the process, he surpassed veteran Pakistan batsman Shoaib Malik (124 T20Is).

In Dharamsala, Rohit stepped out to lead India in the third T20 against Sri Lanka. He is currently the only Indian cricketer to play more than 100 T20Is. MS Dhoni (98) and Virat Kholi (97) follow Sharma at second and third position respectively among the Indian players.

In November, Sharma was named the skipper of the Indian T20Is and has not lost any game since taking over the captaincy. He is looking for a third consecutive win after making 2-0 in the ongoing Twenty20 series against the Sri Lanka series in a clean sweep and has white-washed New Zealand and West Indies in three-match home series previously.