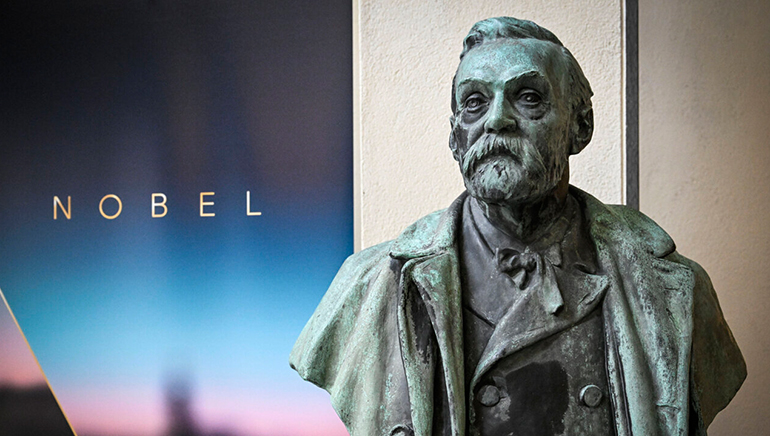 The Nobel Prize in economic sciences has been awarded to the former chairman of the Federal Reserve, Ben Bernanke, and two economists based in the US, Douglas W Diamond and Philip H Dybvig, who have been awarded the Nobel prize for research on financial crises and banks. A Nobel panel announced the award in Stockholm on Monday.

The Nobel committee said their research had shown “the importance of preventing bank collapses.” The prize comes with a cash award of 10 million Swedish kronor (nearly $900,000).

Unlike the other prizes, the economics award was created by the Swedish central bank in Alfred Nobel’s memory, not in his will in 1895. 1969 was the year when the first winner was selected.

Last year, David Card received half of the award for his research on the impact of the minimum wage, immigration, and education on the labour market. In addition, Joshua Angrist and Guido Imbens shared half of the prize for their proposals on how to study topics that aren’t easily studied through traditional scientific methods.

Svante Paabo received the Nobel Prize in medicine on October 3 for unlocking Neanderthal DNA secrets that provided key insights into the immune system. A group of scientists shared the physics prize on Tuesday.