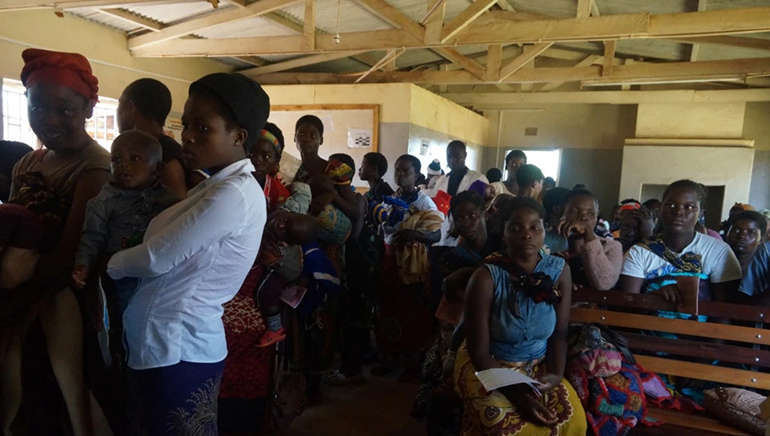 African children under age five will soon receive Africa’s first malaria vaccine, according to Malawi’s health ministry. Over 30 years were spent developing the RTS,S vaccine, which has been tested in Ghana, Kenya, and Malawi.

There are more than 400,000 people who die annually from mosquito-borne diseases, most of whom are African children, because of the vaccine, despite its relatively low level of effectiveness. As soon as the pilot phase of the vaccine is complete, the vaccine will be rolled out next month. In Malawi, Ghana and Kenya, the World Health Organization vaccinates 360,000 children per year, one-third of them in Malawi.

In November and December, Malawi’s health minister said the rainy season is the prime time for malaria outbreaks among children. It was decided on the vaccine after Malawian President Lazarus Chakwera met with PATH representatives at the United Nations meeting.

In the fight against malaria, the WHO endorsed the vaccine years ago stating it as a breakthrough point. According to statistics, malaria is Malawi’s most deadly disease. Three-quarters of all hospital outpatients and 15% of all hospital admissions are related to this disease.

Although the vaccine has a relatively low effectiveness rate, some scientists believe it will be a major impact on malaria in Africa.