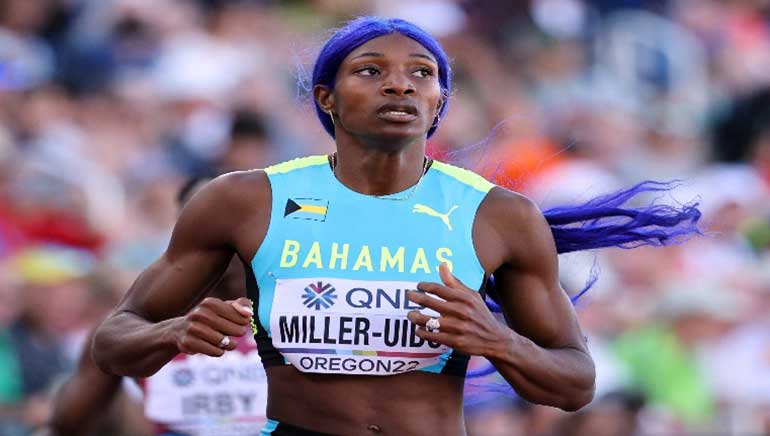 “At the starting line, I was afraid of my friends from Ethiopia,” Jeruto remarked of her competitors. “They are also champions like me, so I was scared of them. I tried my best to win the race, and it was not easy.”

In the women’s discus final, Feng’s 69.12-meters opener, which was also her personal best, helped her secure a gold while Croatia’s Sandra Perkovic and American Allman finished with silver and bronze, respectively. Reigning champion Yaime Perez finished in the seventh position.

“I am so excited and I have to say all opponents did a very good job today,” said Feng, who ended in 17th place in Tokyo last year. “I did not expect this result coming to Eugene. I just wanted to show my best.”