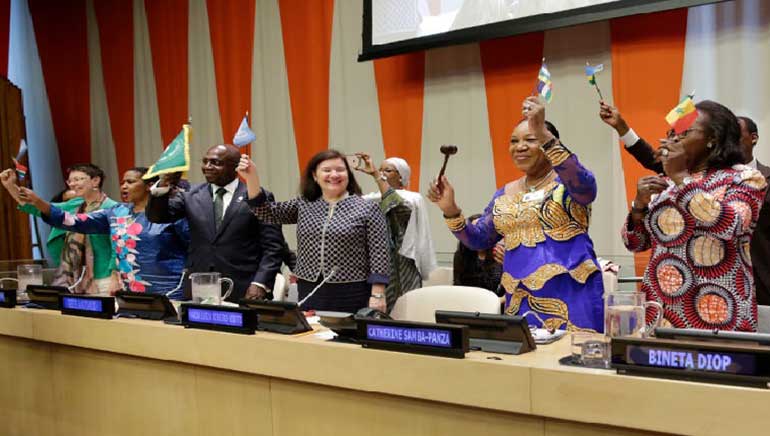 On Wednesday, the UN summit starts action for development in Africa, focusing on advancing the 2030 agenda for sustainable development and the African Union Agenda 2063.

According to General Assembly President Abdulla Shahid, the UN and the international community view the sustainable development of Africa as a “priority,” yet collective effort has frequently failed to deliver on its promises. He said, “Despite being rich in natural resources and with enormous untapped economic and social potential, Africa still faces challenges in realizing the sustainable development goals.”

He implored people to recommit to sustainable development on the continent, evaluate where the action is required, and focus on promoting advancement. He further urged them to fulfill current commitments and new ones “that reflect our ever-changing world”.

He added that for the first time in a generation, Africa has demonstrated the “collective decisive measures and leadership” needed to take its destiny into its own hands. As the first ten years of Agenda 2063’s first implementation plan (2013–2023) come to an end, now is the right time for a forward-looking dialogue.

He concluded his speech at The Africa We Want by saying, “With resolve, continued commitment, perseverance, and support from the international community and the UN system.”