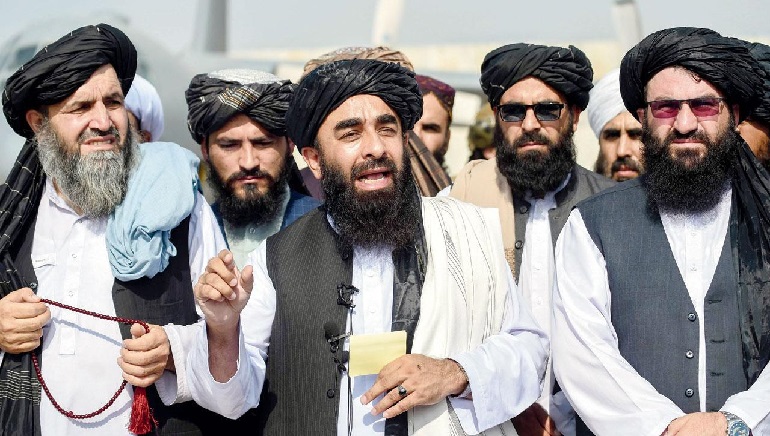 The Taliban is expected to announce its new government in Afghanistan today. The chaos in the country has deepened and aid experts warned the country of imminent economic collapse.

The agency said the cabinet could be presented after the morning prayer on Friday. The Taliban official Ahmadullah Muttaqi took to his social media account to announce that a ceremony was being prepared at the presidential palace in Kabul. A private broadcaster said that supreme leader Haibatullah Akhundzada will have the ultimate power in the new governing council and will have a president below him.

The new government in Afghanistan will face enormous challenges as the UN has warned of a looming humanitarian catastrophe across the nation. The supreme leader is a religious scholar from Kandahar whose son was a suicide bomber. He is expected to play a theocratic role as it was played by Iran’s supreme leader. Mullah Abdul Baradar is appointed as the head of the government as a foreign minister.

The Islamist militants have promised a softer brand of rule after they were ousted by the US-led forces in 2001 as earlier they were condemned for brutally enforcing a radical form of sharia law in 1996.