The Copper Queens shape up for Tokyo 2020 with two friendlies 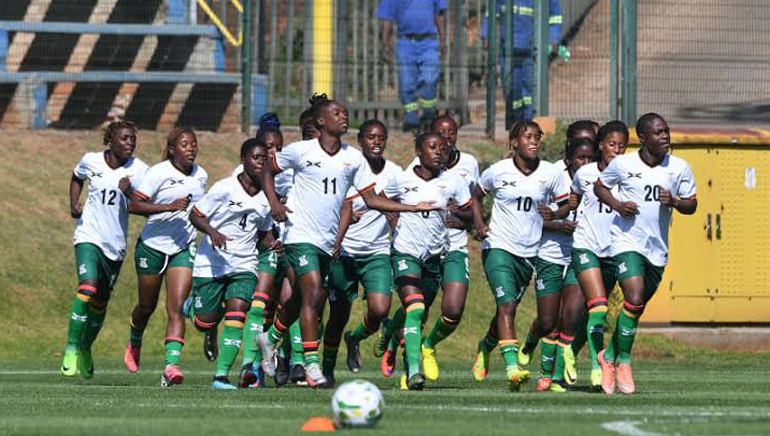 The Copper Queens shape up for Tokyo 2020 with two friendlies

The Copper Queens of Zambia are all set to make their debut this year in Tokyo Olympics after winning the Confederation of African Football (CAF) Women’s Olympic qualifying tournament. The Olympic squad of Zambia was unveiled by Mwape on July 2nd. Mwape kept his faith in the core players that have served him well throughout the grueling five-round Olympic qualifying race.

The team has a three-month intensive camp in Zambia to play against two silver medalists Brazil and European champion the Netherlands and have Zambia’s Copper Queens have secured two friendlies against South Africa and Kenya. The Zambian won a two-legged tie after drawing 4-4 with Cameroon. Cooper queens lost against Stade Ahmadou Ahidjo in Yaounde 3-2 in their first match. Grace Chanda’s two goals in this match turned out to be very crucial. Mary Mwakapila and Hellen Mubanga put Zambia 2-0 in the first 45th minute in the second match, before Ajara Nchout Njoya scored for Cameroon in the last minutes of the game.

The Zambian team is all set to join hosts Japan, Brazil, The Netherlands, Britain, Canada, Sweden, and defending champions United States at Tokyo Olympics 2020. From The Asian Football Confederation, two teams are yet to be decided with Australia, Vietnam, South Korea, and China currently contesting the final round of qualification.