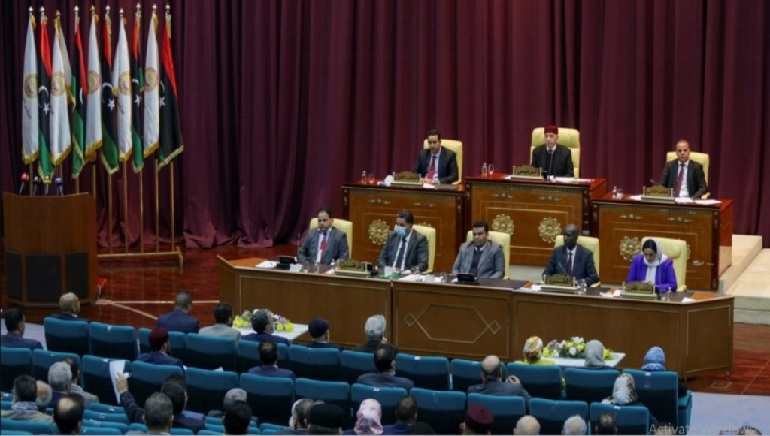 On Tuesday, Libyan lawmakers approved a new transitional government where the cabinet was submitted by Prime Minister Fathi Basgsha to the east-based House of Representatives.

92 of 101 lawmakers confirmed it via vote broadcast live from the city of Tobruk. The move fuels division in a country where there are two legitimate Prime Ministers. Bashagha is set to face embattlement from PM Abdul Hamid Dbeibah who has refused to cede power until presidential and parliamentary elections are held in the month of June.

The proposal was made earlier this month by Dbeibah. It consists of a four-point plan for holding a simultaneous referendum and parliamentary vote on constitutional changes late in June.

Abdul Hamid Dbeibah said after the vote that he wanted to build a unified Libya. He said, “I didn’t come for revenge or to settle accounts, but I came to build, build this homeland, which requires everyone’s involvement. We reach out to everyone, including the opposition, the other side that does not want us”.

Libyans protested in various cities after the appointment of Bashagha as his nomination raised fears. UN deal that rival Libyan factions signed 2-15 to form a unity government would be shattered.