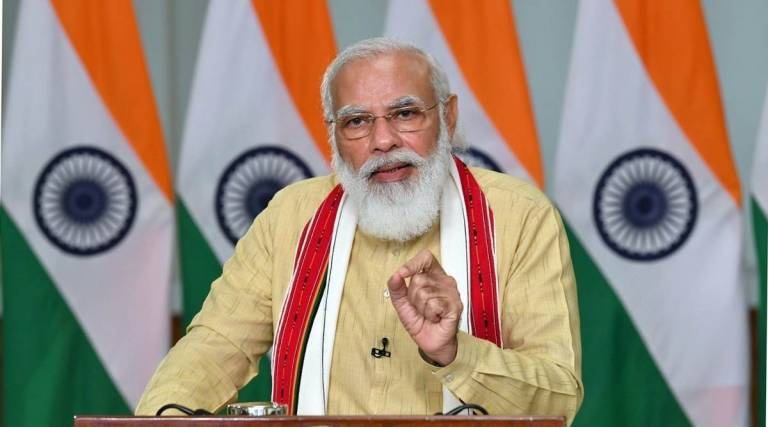 Arindam Bagchi who is the spokesperson in the Ministry of External Affairs informed via his Twitter account that this will be the first time where an Indian Prime Minister will chair an open debate at the UN Security Council. It is Indian’s 8th term as a non-permanent member in the UNSC. This term will be a two-year tenure for India as a non-permanent member. India’s high-level Diplomat Foreign Minister Mr. S Jaishankar will chair his meetings in person.

On Monday, the Indian permanent representative to the UN T S Tirumurti presided over the security council proceeding for the first day. India said it will promote responsible and inclusive solutions to international peace and security after its election to the global body. It even aims to pitch for a new orientation for a reformed multilateral system.