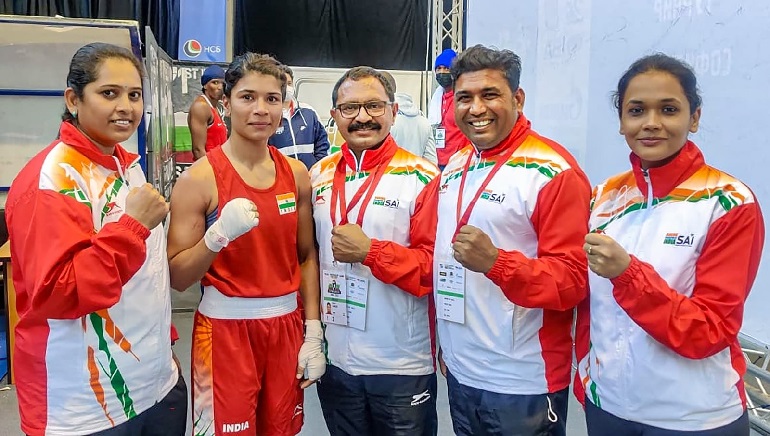 As a result of Nandini’s bronze medal in the 81kg category, the Indian contingent finished its trip with three medals at the tournament, which marked India’s first exposure trip of the year.

In the final, 25-year-old, Telangana boxer Nikhat, who has been in fine form and had beaten Tokyo Olympics silver medalist Buse Naz Cakiroglu in the semis, made a strong start and looked in complete control in the second half as she landed some sharp scoring punches before wrapping up an easy victory.

Nitu, who hails from Haryana, initially took her time to settle down. In her fight with Italy’s young boxer Prisciandro, she maintained distance. In the second round, the boxers exchanged punches more intensely and there was little power hitting.