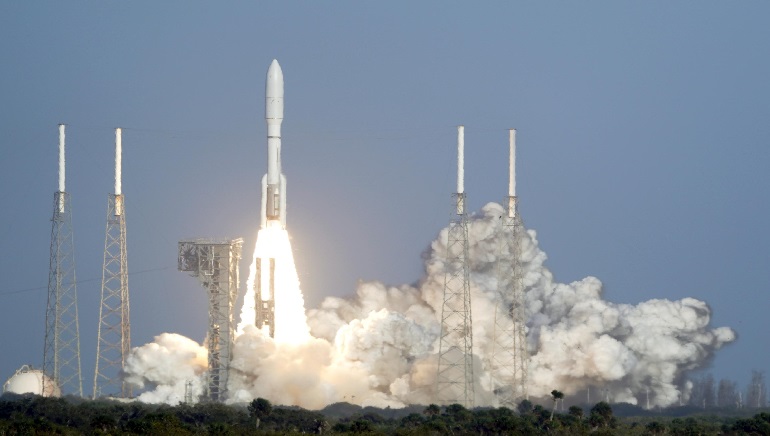 On Tuesday, the United States of America’s newest extreme weather satellite was launched to improve wildfire and flood forecasting across the western half of the country. From Cape Canaveral Space Force Station in Florida, the satellite blasted into orbit on an Atlas V rocket at 21:38 GMT.

The satellite will be monitoring extreme weather including landslides, dust storms, and hurricanes. The GOES-T spacecraft will also track lighting, coastal fog, and climate change 24 hours a day, 7 days a week, and may even be able to detect wildfires before they are recorded on the ground. After months of testing, the satellite will be releasing its first image next year.

The National Oceanic and Atmospheric Administration (NOAA) has designed this satellite. It’s the third of four weather satellites worth $11.7 billion that are among the most advanced satellite ever created by NOAA.

According to the NOAA program director Pam Sullivan, the satellite will provide continuous coverage of weather and hazardous environmental conditions in the Western Hemisphere. He said, “These observations are even more critical in a time when the US is experiencing a record number of billion-dollar disasters”.