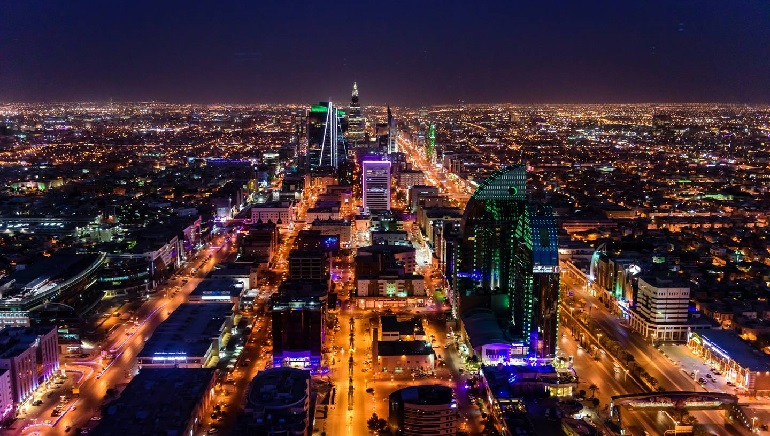 Saudi Arabia recorded the highest rate of growth in the last 10 years at 9.6% in the first quarter of 2022. As per the latest data, the activity in the country related to crude oil, natural gas and refining rose by 20.4% whereas non-oil activity increased by 3.7%.

As a result, the largest economy in the Arab world saw its growth supported by government services activities, which rose by 2.4%. Brent is also up by 30% since the beginning of this year and falls from a 14-year high of $140 per barrel in March.

The growth is directly linked with the oil prices continued to trade higher amid supply concerns regarding the EU sanctions on Russian oil & gas imports in the back of Moscow’s military invasion in Ukraine.

The nation has quickly recovered from its lockdown phase and forecasts a 7.7% growth by the end of this year. Meanwhile, the oil sector is projected to rise by 15.5%, whereas, the non-oil economy is expected to grow by 3.4%.

The GDP’s estimate according to Gastat’s process adopts simplified assumptions about “extrapolating some indicators” related to production, income, expenditure price and foreign trade.