New Zealand Drops Most Border Restriction To Welcome Back Tourists 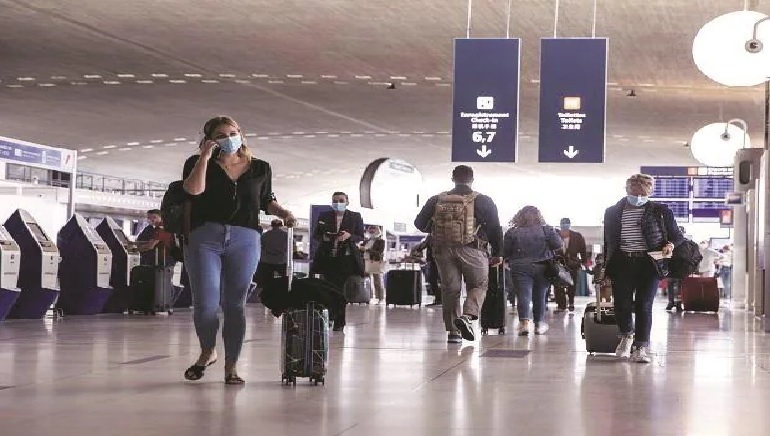 New Zealand Drops Most Border Restriction To Welcome Back Tourists

On Monday, New Zealand dropped most of its remaining pandemic border restrictions and welcomed back tourists from the US, Canada, Britain, Japan and more than 50 other countries for the first time in more than two years.

Before the pandemic hit the globe, more than 3 million tourists visited each year in New Zealand. The tourist industry alone accounted for more than 20% of the national foreign income and more than 5% of the overall economy. Due to the pandemic, the nation imposed some of the world’s toughest border restrictions and that remained in place as the government focused on eliminating and tightly controlling the infection.

Over 80% of New Zealand’s 5 million population was vaccinated against the spread of the omicron variant, leading to a gradual easing of restrictions. The country reopened to tourists from Australia three weeks ago, and to 60 countries with visa waivers on Monday, including most of Europe. However, non-waiver countries like India and China are still not allowed to enter New Zealand.

Only vaccinated visitors who performed the test for the virus before and after arriving in the country will be allowed. Tourism Minister Stuart Nash said, “Today is a day to celebrate, and is a big moment in our reconnection with the world”.