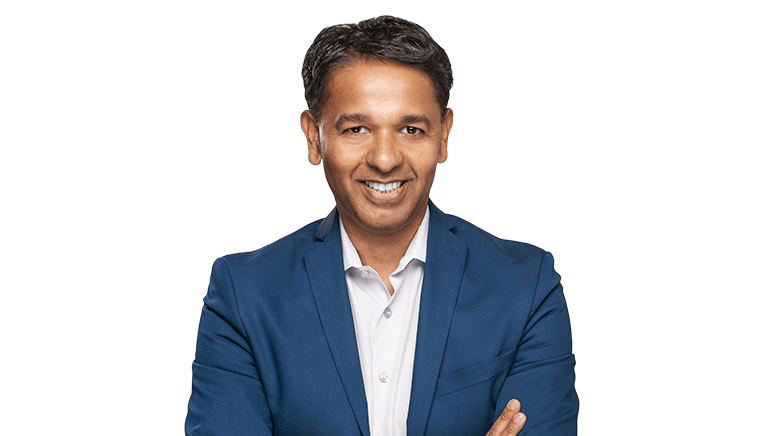 Shashank is an MBA from the Institute of Management Technology in Ghaziabad, Uttar Pradesh (India) and specializes in marketing. He has been in the lending business since 2000. He served as Location Manager of Consumer Loans for GE Money from 2000 to 2004 and served as Director of Mortgage Origination Business for Parsec Interact, Inc. from 2004 until 2007. As a former writer for TheBalance.com and Homes.com, America’s leading websites on personal finance topics, Shashank covered homebuying topics.

His company Arcus Lending Inc. was rebranded as InstaMortgage in 2021 because the meaning of the term “Insta” has expanded to refer to an immediate delivery standard, which has become popular among today’s tech-savvy consumers. Despite founding InstaMortgage during the 2008 mortgage crisis, he took his tech-driven mortgage company to new heights of success with his hard work and relentless passion. InstaMortgage, licensed in 26 States across the USA, currently employs more than 110 people.

The dramatic growth of the company has been driven by his unrelenting focus on education and legendary customer service. Every decision he makes as an entrepreneur revolves around his customers. Moreover, his customer-centric growth mindset drives him to embrace various cutting-edge technologies with open arms in order to make lending experiences better for borrowers. InstaMortgage supports diversity, inclusion, and minority homeownership. A majority of their mortgages close within 20-70% faster than the industry average, he claims. Shashank believes in empowering consumers through financial literacy. “We are in the customer service and education business, and mortgages just happen to be part of the mix,” he says.

His mission is to make InstaMortgage synonymous with the quickest and most reliable mortgage service available today. InstaMortgage is loved both by its employees and customers.

Shashank is known for his bold spirit and disruptive ideas. After starting his business in 2008 during the Great Recession, which was one of the worst years for the American economy, his grit and optimism led the company to become one of the fastest growing mortgage companies in America by helping thousands of families secure better mortgages for their homes. Shashank is primarily concerned with the security of his customers.

In February 2022, he led the company to adopt Finicity Technology, which enables lenders to verify a borrower’s assets, earnings, & employment credentials in real-time during the loan application process seamlessly. Finicity, which is a MasterCard Company, was chosen for its transparency and capacity to assist consumers in improving their financial health and purchasing power. From searching for the best provider, negotiating and signing a deal, and settling the contract, InstaMortgage’s adoption of Finicity’s cloud based technology took InstaMortgage about six months to integrate. InstaMortgage’s already fast mortgage lending process has been made even faster by Finicity’s MVS technology.

Shashank’s technological innovations have enabled InstaMortgage to reach breathtaking growth levels. A highlight of his career is the creation of MLO Master Class, a leading platform for loan officers.

Apart from automating the mortgage process and streamlining things such as income verification and providing accurate estimates to consumers, he developed Rachel, a conversational artificially intelligent digital human, which is capable of listening to and answering borrowers’ questions.

Rachel is an upgrade on the experience the conversation AI platforms like Siri and Alexa, since Rachel looks and behaves like a human thus providing a more engaging experience for the users. It is also created specifically for the mortgage industry and can answer dozens of frequently asked mortgage questions. Rachel also helps the borrowers get rates quotes or pre-approvals. The Rachel 2.0 version promises to pre-qualify the borrowers instantly in less than 3 minutes.

Additionally, he was named one of the “Hot 100” by Mortgage Professional America Magazine. Moreover, under his sterling leadership, InstaMortgage has made it onto the Deloitte Fast Tech 500 rankings for 2021, ranking #110 (above Zoom, Pinterest, and Square) and is the only mortgage company on the list.

The company has also been named as one of the fastest-growing private companies in America (also known as “Most Exclusive Club in Business”) in 2017 and 2021 by Inc. Magazine.

Shashank is a benevolent leader who is always willing to go above and beyond to promote societal welfare. Currently, he is on the Board of Directors of GiveIndia.org, the largest and most trusted giving platform in India that allows individuals and organizations to raise and donate funds conveniently to the causes they care about.