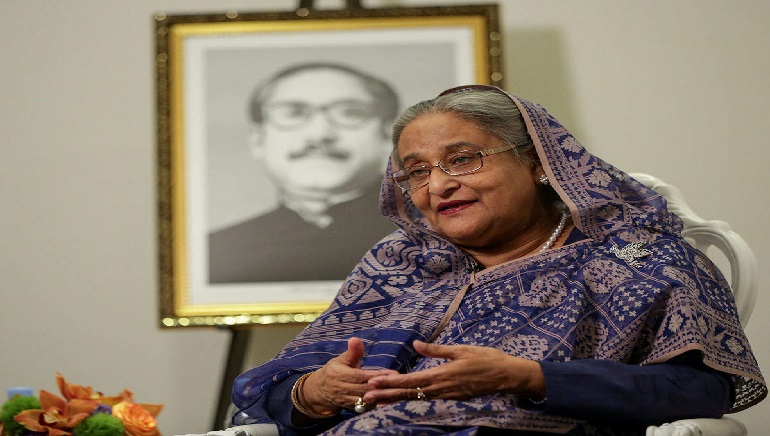 Bangladeshi’s Prime Minister Sheikh Hasina is likely to launch diplomatic interactions beginning with a visit to India in September. It was originally scheduled for July. New Delhi sources indicate the visit will now take place from September 6 to 7.

Currently, her party is being criticized by the western power for the democracy deficit before next year’s elections.

Foreign Minister Dr. AK Abdul Momen announced, “The possible dates of the Prime Minister’s New Delhi visit could be within the first 10 days of September”. According to him the capitals have decided to implement the bilateral decision ahead of PMs visit and will hold the Joint River Commission meeting.

A visit to India will be part of a broader international engagement that will include Ms. Hasina’s visit to the United Nations, as well as possible trips to other capital cities, as domestic and international “pulls and pressures” mount on the Awami League government ahead of next year’s elections.

The two sides will have the opportunity to engage in political discussion about India’s relationship with the Awami League and how the PM can combat the threat of fundamentalism while upholding democratic values and human rights, which have become points of contention among her current administration and the West.