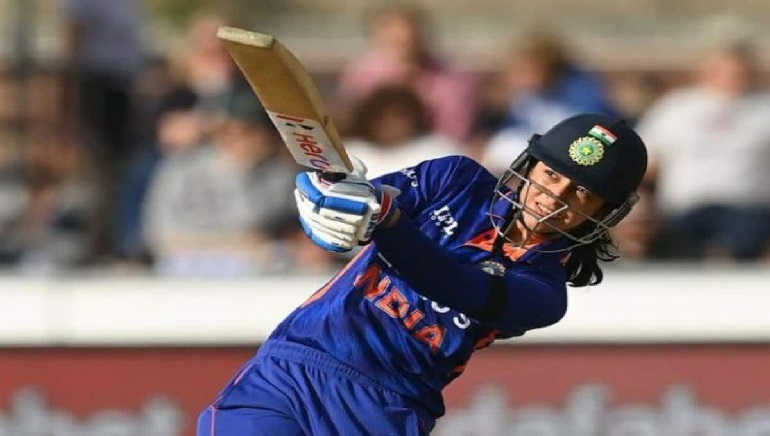 Mandhana got through this milestone during the second ODI match of the three-match series against England in Canterbury. She completed 3,000 runs in ODI cricket at an average of 43+ and a strike rate of almost 85.

Mandhana had a great start to the series after scoring 91 off 99 balls in Hove, giving India a seven-wicket win on Sunday.

The left-handed opener, who played her maiden ODI in 2013, has five hundred and 24 fifties in the format and is the third Indian women’s player to reach the 3000-run mark in the ODI after Mithali Raj and Harmanpreet Kaur.

22 women’s players have crossed the 3000 ODI run mark, but only two have reached the landmark quicker than Mandhana — Belinda Clark (62 innings) and Meg Lanning (64 innings).