Surprise climate action plan unveiled by China and US at COP26 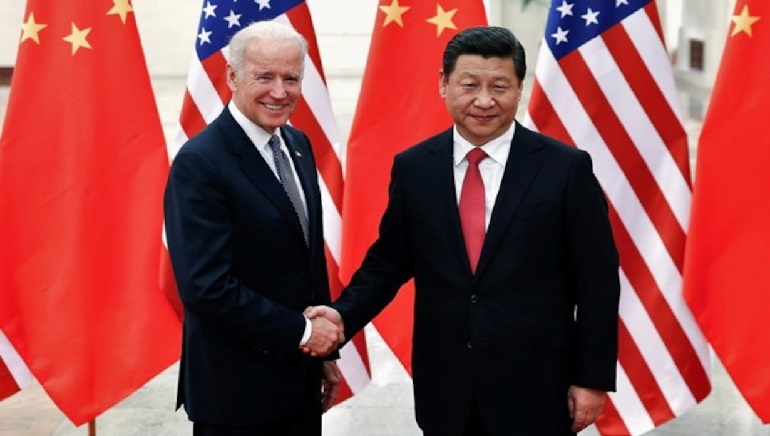 Surprise climate action plan unveiled by China and US at COP26

On Wednesday, the United of America and China pledged to work together to speed up the climate action for this decade. The new pact in which the nations are working in the face of global warming is already wreaking disasters around the globe.

In Glasgow, this announcement came as the crunch COP26 headed towards its pivotal final days. All the negotiators are working hard to find ways to limit global warming and bring it as low as 1.5-2 degrees Celsius from the previous industrial level.

Earlier this week, China’s President Xi Jinping was criticized by President Joe Biden for not attending the summit in Glasgow. The President said that China “walked away”. However, on Wednesday, the US and Chinese envoys stressed their countries’ collaboration. The nations confirmed that they had agreed upon working on climate and put other differences aside for a while.

Xie Zhenhua, Beijing’s longtime climate envoy said, “ Both sides recognize that there is a gap between the current effort and the Paris Agreement goals so we will shorten climate action”.

The agreement includes a document that outlines its focus on lowering methane emissions. It is expressed as the most effective way to limit the warming and the single fastest method.