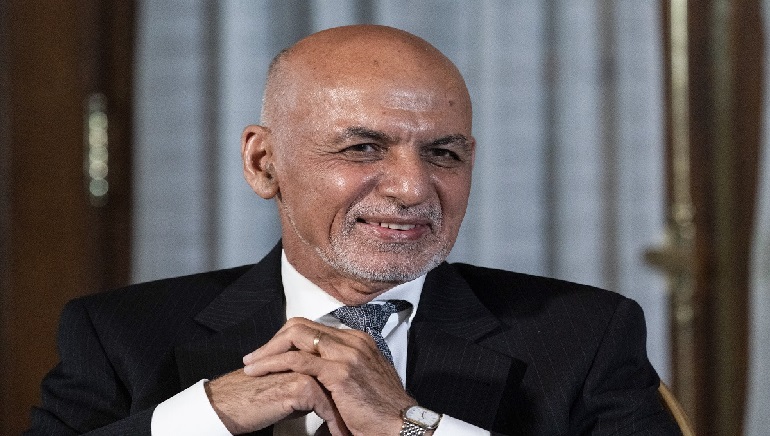 Talibanese insists there won’t be any peace in Afghanistan until there is a new negotiated government in Kabul. They want President Ashraf Ghani removed from his position. Taliban say they won’t monopolize power and will lay down arms only when a government acceptable to all is formed. The President has often said he will prefer staying inside the office until new elections can determine the next government.

Taliban spokesman Suhail Shaheen, in an interview with the Associated Press, laid out the insurgent’s stance on what should come next in a country on the precipice. In recent weeks the Taliban has captured territory after the U.S. and NATO soldiers left Afghanistan. While Ghani was in power, the repeated demands for a ceasefire were tantamount to a Taliban surrender. Shaheen added there must be an agreement on a new government before any ceasefire. He wants a government that is acceptable to them and other Afghans.

Mr. Ghani was accused of using Tuesday’s speech on the Islamic holy day of Id-al-Adha to promise an offensive against the Taliban and called Ghani a warmonger. Mr. Ghani was surrounded by allegations of widespread fraud in the 2019 election win. After the vote, both Ghani and his rival Abdullah declared themselves President.