The European Union will launch a multibillion-euro technology fund 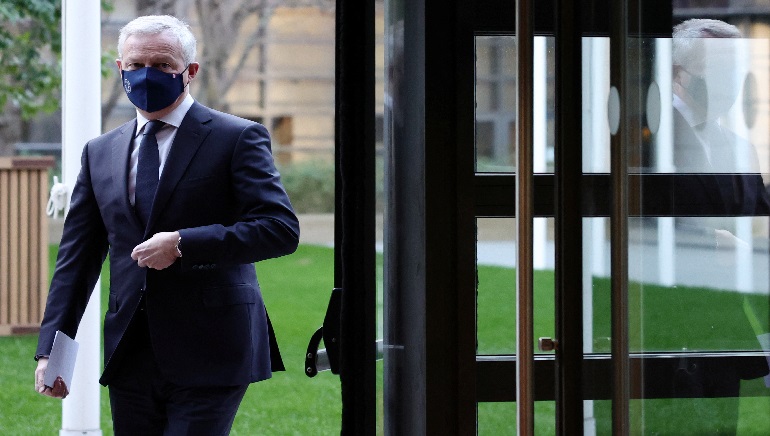 The European Union will launch a multibillion-euro technology fund

On Monday, France’s Finance Minister said the country is creating a multi-billion euro fund to boost investment in Europe’s tech sector, so it can compete against US and Asian firms.

Mr. Bruno Le Maire said if European tech start-ups are to reduce their dependence on foreign firms, they will need far higher levels of financing.

On Tuesday, he added that a new fund of funds will be announced along with his German counterpart Christian Lindner, who said it would feed between 10 and 20 funds worth up to one billion euros (S$1.5 billion) to finance tech companies.

Mr. Le Maire said, “Our ultimate target is to have 10 technology companies worth more than 100 billion euros each by 2030”.

According to the German minister said in a statement Berlin will one billion euros to the fund.

It is often too difficult for Europe’s venture capital funds to fund European tech start-ups, leaving them with no choice but to turn to much bigger US funds.

Moreover, many US and Chinese tech companies have benefited from public funding during their development, something that was more difficult for European firms due to strict EU state aid rules in the past.