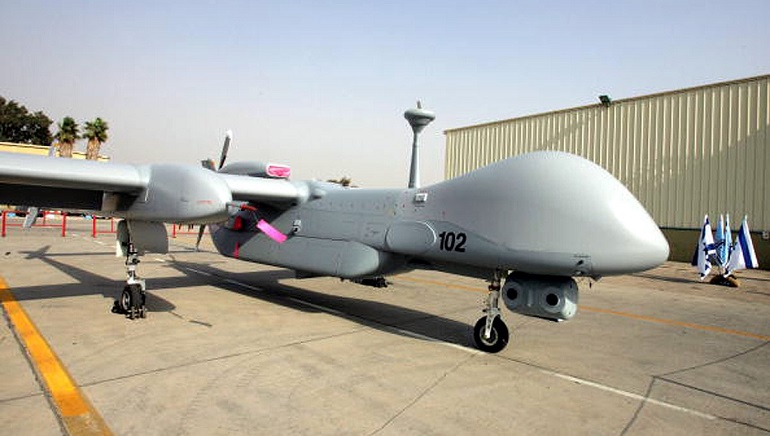 The Indian Air Force plans to move forward with its Project Cheetah under the Make in India route since all major import deals have either been put on hold or scrapped by the Narendra Modi government. Indian defence manufacturers will equip Israeli Heron drones with strike capability through the project.

Project Cheetah aims to upgrade the Indian Air Force’s fleet of Israeli-origin Heron unmanned aerial vehicles with improved communication capabilities and missiles that can target enemy positions from a distance. In accordance with plans, Israeli weapon manufacturers were to complete the project.

According to the government source, “Now the IAF is planning to go ahead with the upgrade of its drones by involving Indian defence firms under ‘Make in India in defence”. Along with Israeli drones in the Navy and the Army, the IAF is leading the project to upgrade them with strike capabilities and better surveillance and reconnaissance capabilities.

Searcher II and Heron UAVs, constructed by the Israeli Air Force, have been the three services’ primary reconnaissance and snooping tools for a long time. In addition to obtaining pinpoint intelligence about hideouts in locations where men have to be involved in operations, the forces on the ground would also be able to snoop on the targets.