The U.S. wants to talk to China about arms control 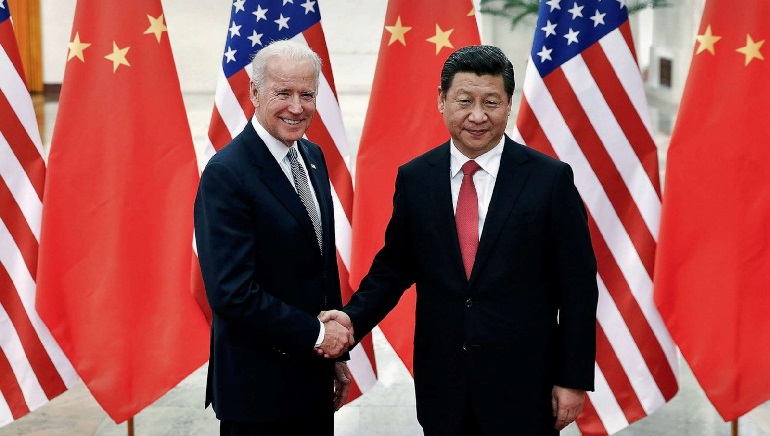 The U.S. wants to talk to China about arms control

The United States has no nuclear communication to Beijing. The two countries have never discussed the American missile defenses in the Pacific or China’s experiments to blind U.S. satellites. China has never been keen on having any nuclear talks, saying that the U.S. and Russia have five times more nuclear warheads than Beijing. But President Joe Biden is keen on having a conversation.

As per the New York Times, the U.S. is trying to get China to speak about its nuclear capability. U.S. officials have said that the American president Mr. Biden wants to start the talks by speaking on avoiding accidental conflict, followed by discussing each country’s nuclear strategy.

Earlier this month too, in a virtual summit, Biden raised the possibility of “strategic stability talks” with Xi Jinping, the president of China. And while the two Presidents have agreed to talk, there has been no strong word on whether the talks will include the topic of arms control. Earlier this year, the Pentagon said that China could have 1,000 nuclear warheads by the year 2030.

In world politics, the relationship between the U.S. and China is considered to be one of the most unfriendly bilateral relationships.