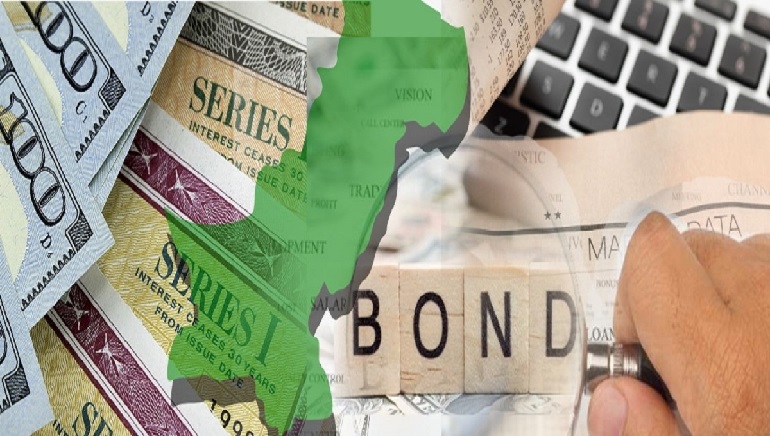 On Tuesday, in a record 7.95 percent interest rate, Pakistan has raised a whopping $1 billion loan through its Sukuk bond, the highest rate it’s ever paid on an Islamic bond in its history. The media also reported that in return for the much-needed loan, Pakistan also agreed to pledge a portion of the Lahore-Islamabad Motorway.

The country issued the 7-year tenor asset-backed Sukuk bond to raise $1 billion with 7.95%. This rate is half a percent higher compared to the 10-year Eurobond which Imran’s government floated in April last year.

The key difference between the traditional Eurobond and the Islamic Sukuk is that the Islamic bond is backed by an asset that attracts less interest rate.

According to a leading newspaper, Pakistan’s Ministry of Finance stated that ahead of some major foreign loan’s repayment, the nation had to raise the loan to keep the official foreign reserves on point.

As of January 14, the gross official foreign exchange reserved was brought down to $17 billion due to spending $2 billion of the $3 billion borrowed from Saudi Arabia one-and-a-half months ago. This led Prime Minister Imran Khan to go to the international capital market.