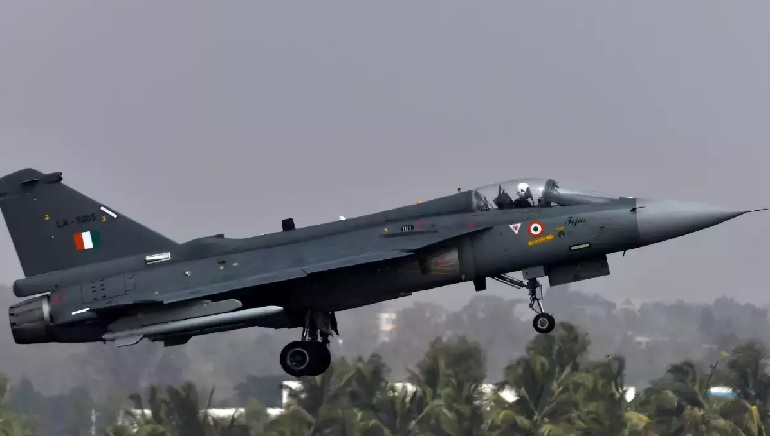 The US and Australia are among six countries that have evinced interest in India’s Tejas aircraft. The other countries, according to Minister of State for Defence Ajay Bhatt, are Indonesia, the Philippines, Argentina, and Egypt. Malaysia has already finalized the jet under its acquisition program, as per the government reports.

Tejas, manufactured by Hindustan Aeronautics Ltd (HAL), is a versatile fighter aircraft that runs on a single engine and can work in dangerous air environments.

In February 2021, the defense ministry signed a Rs 48,000 crore deal with HAL for the purchase of 83 Tejas light combat aircraft for the Indian Air Force (IAF).

Bhatt, when asked about Tejas, said the HAL responded to a Request for Information (RFI) received from Royal Malaysian Air Force in February 2019.

Malaysia is acquiring the aircraft to replace its deteriorating fighter planes. However, it’s not known how many aircraft Malaysia is looking to buy.

In July, the then Chairman and Managing Director of HAL R Madhavan said the Tejas aircraft has become the most popular choice for Malaysia.

When asked whether the government intends to manufacture a stealth fighter jet, Bhatt said “yes” and added the “autonomous flying wing technology demonstrator” has been tested successfully by the Defence Research and Development Organisation (DRDO).