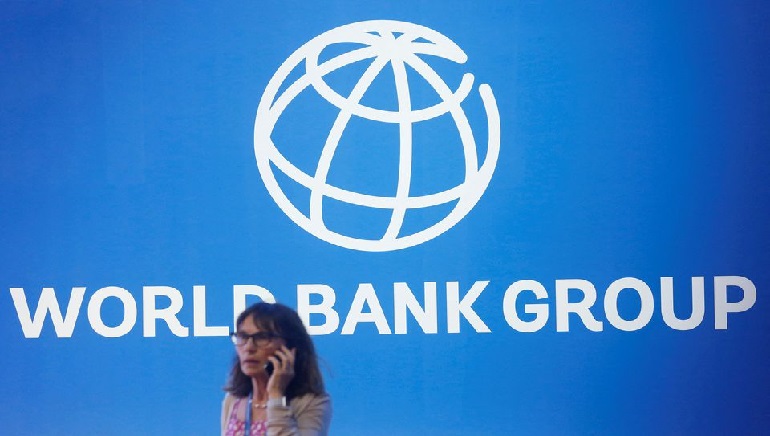 On Tuesday, The World Bank predicted that Tanzania’s economy is expected to expand between 4.5% to 5.5% this year. Its country’s director announced comparing its previous year’s percentage of 4.3% in 2021.

According to a joint IMF-World Bank examination of the country’s debt sustainability, Tanzania’s risk of external debt distress had climbed from low to moderate which was conducted in September 2021.

The growth is said to be due to the lifting of the coronavirus-related restriction in many countires which is helping in boosting tourism and trade. Tanzania changed its approach under President Samia Suluhu Hassan, who replaced the late President John Magufuli, after initially downplaying the severity of the COVID-19 pandemic during the late president’s tenure.

World Bank Country Director for Tanzania, Mara Warwick said at the launch of a report on the country’s economy, “The vaccination program is crucial for underpinning a stable recovery of international travel and tourism, which together account for more than one-quarter of the country’s total exports”.

He noted, however, that the possibility of increased coronavirus variants, reduced capital flows, persistent inflationary pressures, as well as supply bottlenecks raise concerns about the projected growth.