Trade between India and UAE to reach $100 bn in 5 years: Trade pact 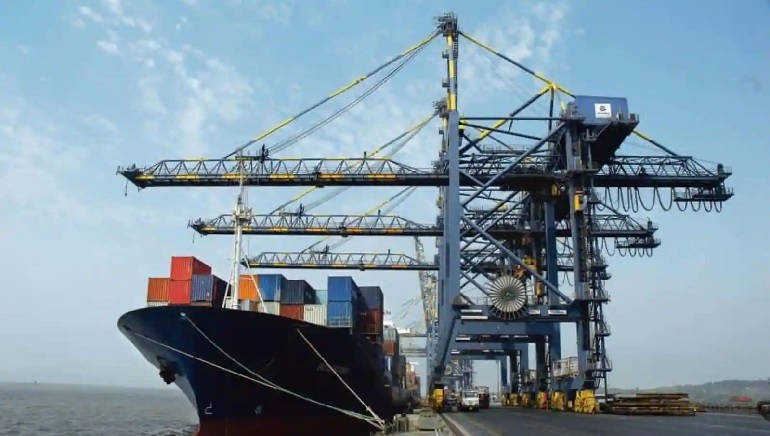 Trade between India and UAE to reach $100 bn in 5 years: Trade pact

On Wednesday, parliament was informed that the bilateral trade in goods will increase from $60 billion to $100 billion over the next five years after the free trade agreement is implemented.

The Comprehensive Economic Partnership Agreement (CEPA) between India and the United Arab Emirates (UAE) was signed during the India-UAE Virtual Summit on February 18.

In a written reply to the Lok Sabha, Minister of State for Commerce and Industry Anupriya Patel said the India-UAE CEPA is a comprehensive and balanced partnership agreement that will give India enhanced market access for both goods and services.

In her other reply, she said there is no shortage of coal supply from sources of Coal India Limited (CIL) to tea gardens in the northeastern region

She added, “CIL has provided coal supplies to the tune of 618.70 million tonnes (MT) during the current fiscal (up to March 9, 2011) in comparison to 531.4MT supplied during the same period last year, thereby achieving a growth of about 16.4%”.

In terms of trade in services, the UAE has granted India access to 111 sub-sectors from its 11 broad service sectors.