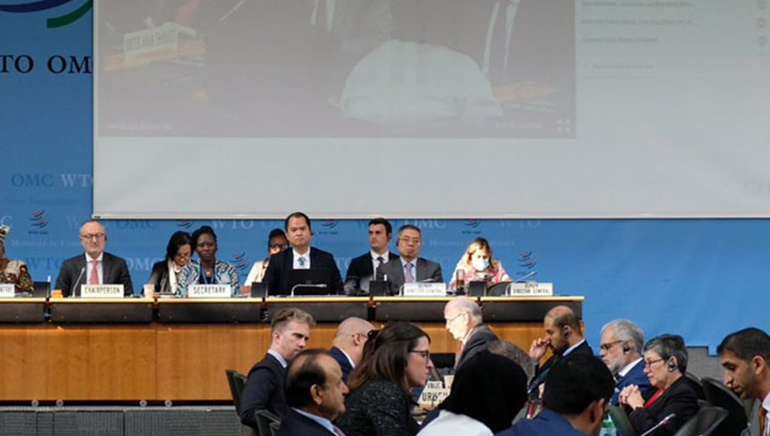 The United Arab Emirates (UAE) will host the World Trade Organization’s 2024 ministerial conference, the largest global gathering of trade ministers. The meeting will take place in Abu Dhabi in the week of February 26, 2024.

The WTO’s 13th ministerial conference, also known as MC13, comes at a crucial time when the global economy is slowing and stunned from Russia’s invasion of Ukraine, an ongoing pandemic, and a trade war between the world’s two largest economies.

The priorities of MC13 are to reach an agreement to reform its dispute settlement system and renew its rulebook set up 27 years ago. Most WTO member nations want to restore the body’s Appellate Body, a kind of Supreme Court for trade. The United States has blocked the appointment of new judges to the body due to complaints, citing systemic problems with the way the WTO members settle trade disputes.

The WTO ministerial meetings are generally held biennially and give political impetus to advance international trade negotiations. The 2024 meeting is important for the UAE in its vision to position itself as a global hub for business amid growing competition in the Middle East. The country has been signing bilateral trade deals with fast-growing economies. It will also host the next edition of the United Nations’ climate change conference, COP 28.