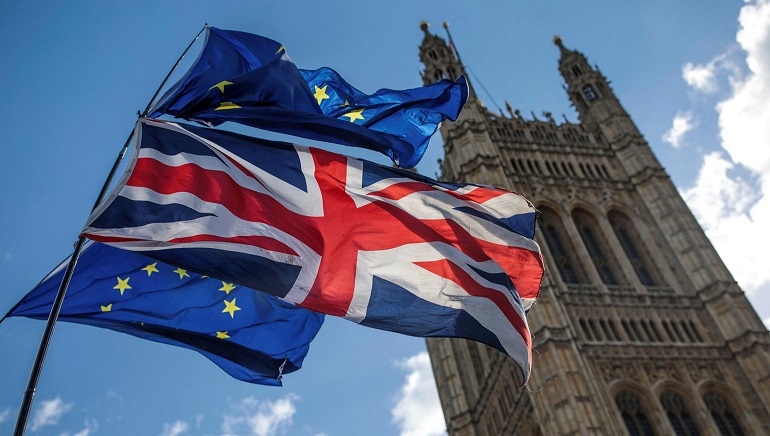 On Tuesday, the UK condemned Brussels of refusing to communicate in the “real world” and trying to discredit British sovereignty in the Brexit debate over Gibraltar.

Commissioners from the EU outlined right to close checks on persons and products at the border crossing between Spain and Gibraltar during a meeting in the EU capital. However, the plan’s specifics enraged London, with foreign secretary Dominic Raab accusing the EU of breaking past agreements.

The law is serious and states that Spain is attempting to expand its authority into Iberian territory, which has long been a source of friction between the two countries.

The United Kingdom is apprehensive that the EU talks agenda has yet to be announced but has been leaked and released to the Spanish press. They said it contains proposals for Spanish officials to conduct border checks at ports and airports.

The British government wants EU border agency Frontex to conduct the inspections. This is being done in view of its concern over delegating administration to Spain that would appear to be a concession to Spanish control over the island.

The territory’s chief minister Fabian Picardo said, “The draft EU mandate is a matter for them, of course. But I must say that on the basis of the current draft, there is no possibility of this forming the basis for an agreement.

“We will work closely with the United Kingdom, especially foreign secretary Dominic Raab, to continue to seek the best possible outcomes for Gibraltar.”