UN creates a permanent body to address challenges of racism 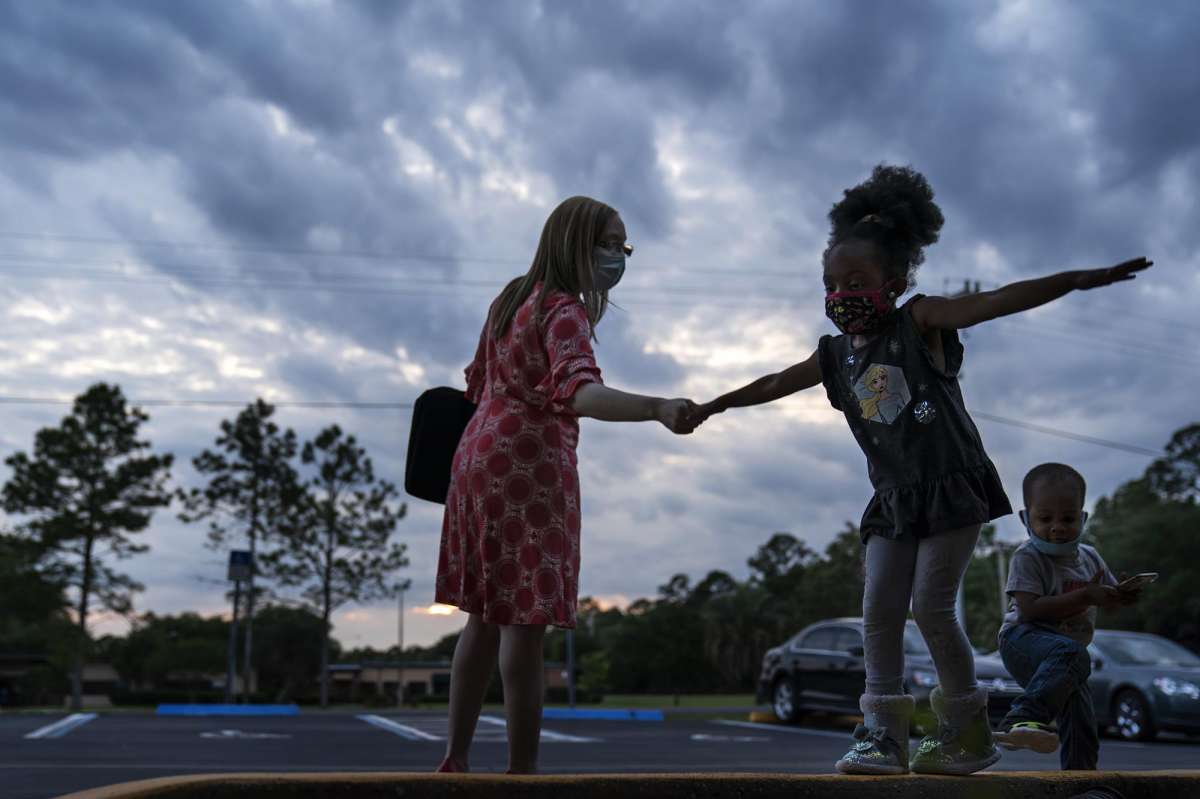 UN creates a permanent body to address challenges of racism

Ahead of the 20th anniversary of the controversial September 2001 UN World Conference Against Racism in Durban, a new body creation is being made. The new body is formed for South Africa which was dominated by clashes over the Middle East and the legacy of slavery.

As stated by Asia One, on Monday, a resolution was approved by the UN General Assembly for establishing a Permanent Forum of People of Africa Descent to provide expert advice on addressing the challenges of racism. Topics of racial discrimination, xenophobia, and intolerance are also to be addressed. Israel and the US walked out during the meeting that singled out Israel for criticism and likened Zionism to racism over a draft resolution. The document condemned and called for the eradication of the scourges of racism, racial discrimination, xenophobia, and intolerance, that language was later dropped in the final document.

Asia News reported that by the consensus of the 193-member world, the body that adopted the resolution also called for the forum to serve as a platform for improving the safety and quality of life and livelihood of people of African descent. This will be with the full inclusion of the societies where they live.