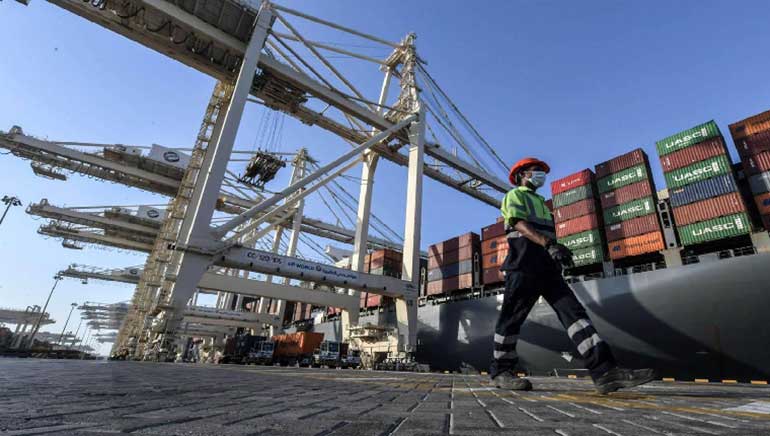 The United Arab Emirates’ economy uplifted by an estimated 8.2% in the first quarter, supported by higher oil production, the central bank said on Wednesday.

The central bank said that the real gross domestic product (GDP) is expected to grow 5.4% this year and 4.2% in 2023, the central bank said. There was a strong possibility of economic growth due to the boost in oil production and a government vow to expand the size of the manufacturing sector by two times, by 2031.

Hydrocarbon GDP went up about 13% in the first quarter when the average oil production was 2.95 million barrels per day.

“Shocks to global oil supply and demand have added to oil price volatility and bolstered the level of the price. Depending (on) the developments in global economic activity, recessionary expectations, and geopolitical tensions, there may be space for increased oil supply to balance the markets and stimulate global growth,” the central bank said.