US envoy to warn Taliban not to bet on Afghan takeover 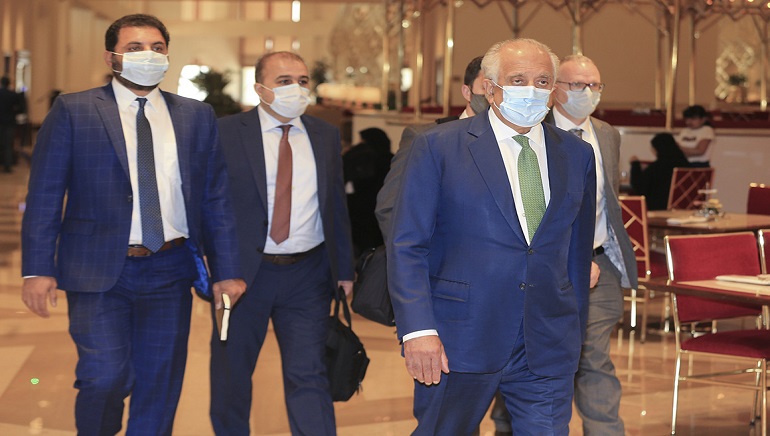 US envoy to warn Taliban not to bet on Afghan takeover

On Tuesday, the United State peace envoy was back in the Middle East and warned the Taliban not to pursue a military victory on the ground. The US delivered a blunt message: A Taliban government that comes to power through force in Afghanistan will not be recognized. Zalmay Khalilzad of the U.S. The State Department said that the U.S. envoy was in Doha, Qatar where the Taliban maintain a political office, as mentioned to AsiaOne Magazine. They help formulate a joint international response to the rapidly deteriorating situation in Afghanistan.

The state department said the U.S. envoy would press the Taliban to stop their military offensive and to negotiate a political settlement which will be the only path for the stability and development for Afghanistan. Five out of 34 provincial capitals have been captured by the insurgents in less than a week and now are battling the western-backed government for control of three other cities.

The Taliban military chief Mohammad Yaqood released a five-minute audio message to his fighters ordering them not to harm Afghan forces and the government officials in territories they conquered and insurgents to stay out of abandoned homes of government and security officials who fled, leave marketplaces open and protect places of business including banks.