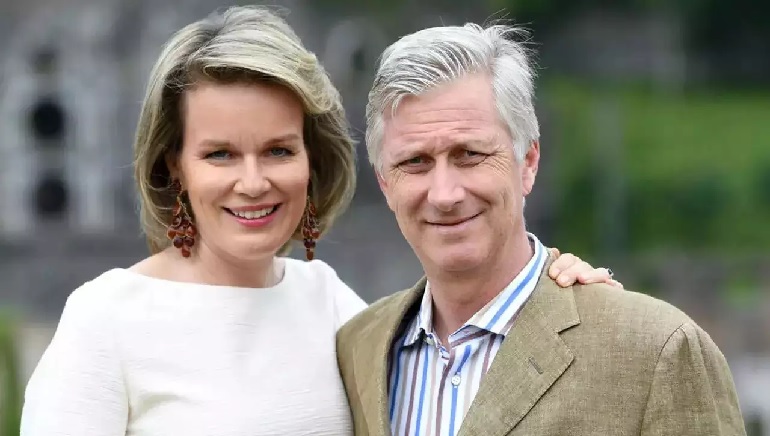 On Tuesday, Belgian King Philippe, Queen Mathilde, and Prime Minister Alexander De Croo will visit the Democratic Republic of Congo as part of a historic visit to the central African country. The seven-day official visit is the monarch’s first since he ascended the throne in 2013.

On Wednesday the sovereign will address the Congolese parliament with Tshisekedi, then on Friday, he will address students at the University of Lubumbashi in the south of the country.

The nation was cruelly exploited by King Leopold II, the brother of Philip’s great-great-grandfather, who ruled the nation as his personal property between 1885 and 1908. Later, it became a Belgian colony and is now the DRC. The Belgian colonization of the Congo in the late 19th and early 20th centuries was one of the harshest that the European powers imposed on most of Africa.

The visit comes two years after Philippe wrote to Felix Tshisekdedi, expressing his “deep regret” for the “wounds of the past.” It was originally planned for June 2020 to mark the 60th anniversary of the DRC’s independence. However, the visit was rescheduled for 2022 due to the coronavirus outbreak. This was again postponed from March to June due to the Russian invasion of Ukraine.