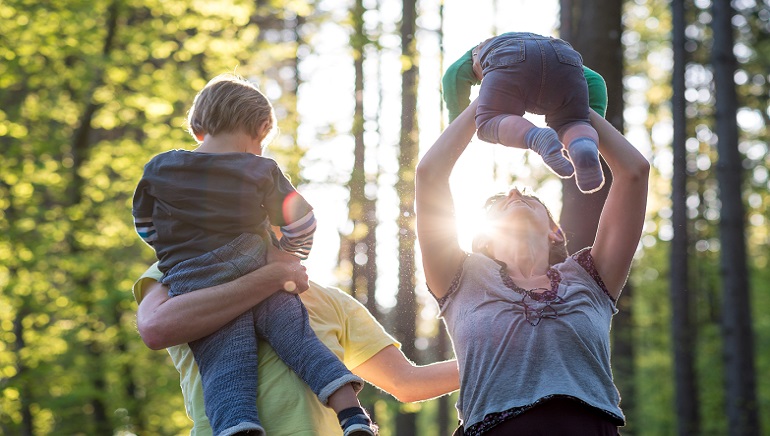 Converge Biotech was started by Mr. Arun Kumar Bijjala in the year 2015. He had with him over 2 decades of experience working in the biotechnology sector, having worked with organizations such as Panacea Biotech, Novartis, and Biocon. With Converge Biotech he wanted to challenge the norm and create a tool for bridging the gap between life-saving drugs and people who need them.

It had humble beginnings with merely 10 brands, 25 employees, and operations in just 2 states. Currently, Hyderabad-based Converge Biotech has established itself as a popular healthcare brand renowned for its quality products all over the country.

The brand has presence in all major pharmacies, corporate hospitals, semi-corporate hospitals, and other government and private institutions. In just seven years of being operational, the brand’s network has expanded far and wide on a pan-India scale.

Today, Converge Biotech has a wide network of expert Doctors and dedicated retailers across India. The company has built a strong foothold in the critical-care and cardio-diabetic segment.

A BRAND WITH THE RIGHT VALUES

Mr. Bijjala has cultivated a strong employee-centric culture at Converge Biotech. With the help of strategic innovation, strong planning, and meticulous execution, the company has been able to reach where it is today in such a short span of time.

The teams at Converge Biotech work with utmost transparency and trust and that is what forms the core of the organization. At the heart of the company lies the mission to develop a healthy community by delivering reasonable medicines wherever needed.

Under Mr. Bijjala’s leadership, Converge Biotech has always been a pioneer of best practices. He ensured that all products offered by the company were manufactured in WHO GMP-certified facilities and were additionally audited by the Quality Control team. The teams at Converge worked hard to optimize operational efficiencies so that the price could be extremely economical for more people to afford the medicines. With strategic planning Converge Biotech accomplished the rare feat of breaking even in the first year.

In the year 2017, Converge Biotech became ISO 9001:2008 certified firm and that was a major breakthrough. It was the youngest organization to have reached this milestone. In the last 7 years, the company has been aggressively growing. This has been possible with the help of a strong team that has worked relentlessly to fulfil the company’s vision. Mr. Bijjala brought in Mr. Partha Roy Chowdhary as the COO in 2017 to scale up the operations. Mr. Chowdhary is an industry expert who possesses over 3 decades of experience in Sales and Marketing in leadership positions in organizations such as Serdia, Panacea Biotech, Zydus Cadilla, and Biocon. Adding him to the leadership team gave Converge Biotech the boost it needed.

The significant contribution Converge Biotech has made to the healthcare industry has not gone unnoticed. In 2017, the company was awarded the Fastest Growing Indian Company Excellence Award by the International Achievers Conference. In 2019 it won the Pharma Anti-Counterfeiting and Compliance Award for the Emerging Startup of the Year and the same year it was also awarded “India Excellence Award: Innovative Excellence in Pharmaceutical Sector.”

In just 7 years, it has already brought about a noticeable difference in society and has successfully worked towards changing lives for the better. Converge Biotech is one of the rare brands that merge business and empathy successfully and bring about long-lasting impacts. 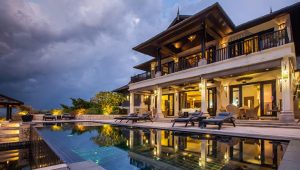 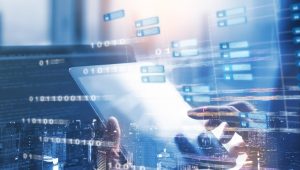 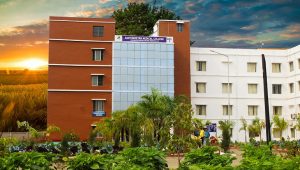 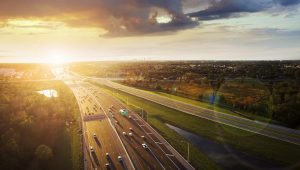 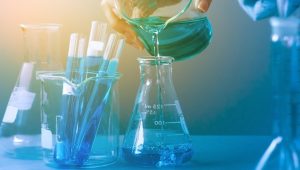 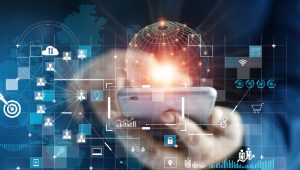 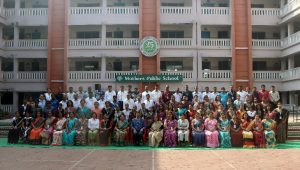 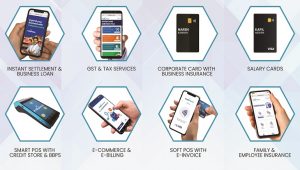 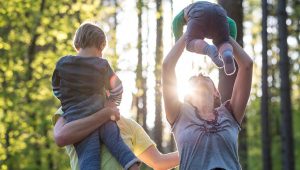