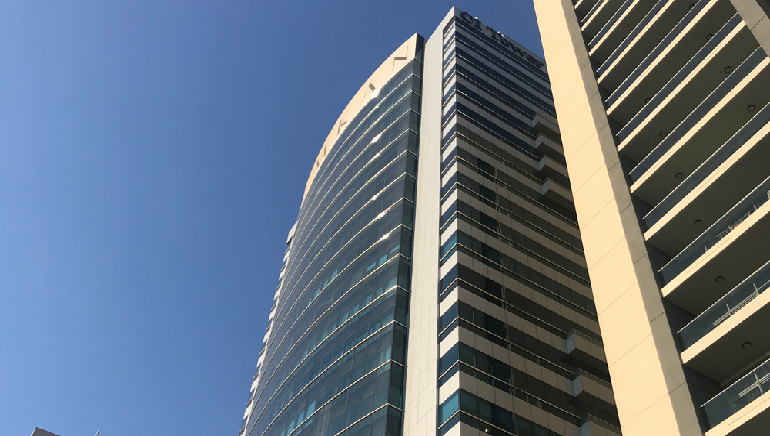 Actively seeking unique investment opportunities locally, regionally and internationally, and dedicated to investing in asset classes which help strengthen and diversify the UAE’s economy, Emirates Investment Authority (EIA) has uniquely positioned itself to become an invaluable partner for significant world- class investment opportunities in a short span of time.

WORKING TO STRENGTHEN THE ECONOMY

Established in 2007 through a federal decree with the prime objective of managing the sovereign wealth of the UAE, it invested in a diversified portfolio of assets in key economic sectors and industries.

EIA is the only Sovereign Wealth Fund of the Federal Government of the United Arab Emirates. It has been choosing its investments strategically by investing in the sectors of financial services, prepared and preserved food, educational services, and works for all seven Emirates of the United Arab Emirates: Abu Dhabi, Ajman, Dubai, Fujairah, Ras al-Khaimah, Sharjah and Umm al-Quwain. The fund seeks to make investments in the public and private markets of the GCC as well as overseas.

ENHANCING THE VALUE OF ASSETS

Under the able leadership of Sheikh Mansour Bin Zayed Al Nahyan (Deputy Prime Minister of the United Arab Emirates and Minister of Presidential Affairs) who is also the member of the royal family of Abu Dhabi and the half-brother of Khalifa bin Zayed Al Nahyan (Current President of UAE and Chairman of the Ministerial Council for Services, the Emirates Investment Authority and the Emirates Racing Authority), EIA has rapidly grown to become a truly dynamic investment platform for the UAE’s sovereign wealth fund.

To put its capital to good rewarding use, it has invested heavily to enhance and extract value from the combination of assets in its portfolio to maximise returns and consolidate its gains. EIA has also created an Investment Leadership Program (ILP) through which it has actively engaged in training leaders out of promising young nationals. Over the years, ILP has become very popular among those Emiratis who seek to build challenging but rewarding careers in the investment field.

Envisioning consistent growth and robust results, EIA has acquired major holdings in two Middle Eastern and North African telecommunications companies Etisalat and Du. Moreover, it has also acquired over 30 stakes in corporations across the GCC and has notably invested into Gulf International Bank in Bahrain, the United Arab Shipping Company and the Gulf Investment Corporation. Last but not the least, it has been building and strengthening several of its efforts in the areas of strategic and tactical asset allocation while successfully facing challenges in the global economy. Invariably staying vigilant, EIA has also continued to place a high premium on astute risk management. EIA’s efforts in the sphere of recommending and selecting investments have always been true to its objective of preserving and enhancing the UAE’s sovereign wealth.