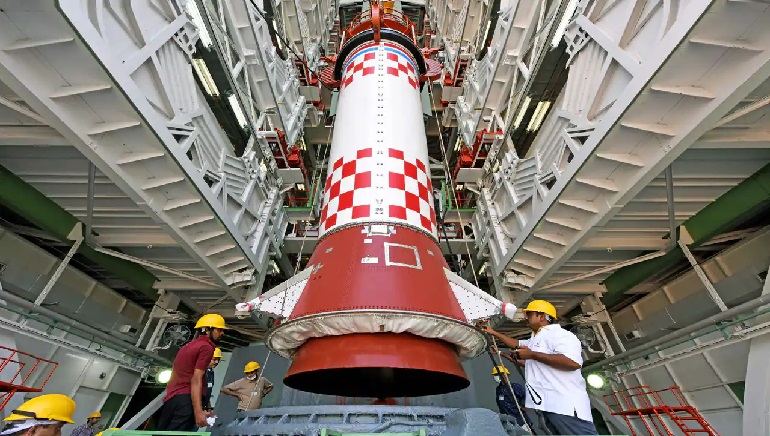 Chennai-based space tech start-up, Space Kidz India will launch a satellite made by 750 government school girl students from across the country aboard an Indian Space Research Organisation (ISRO) launch vehicle this month.

Space Kidz India selected 10 girl students from 75 government schools across the country for the mission. The selected students are predominantly from class 8 to 12. It is a first of its kind space mission with an ‘all women concept’ to promote women in STEM (Science, Technology, Engineering and Mathematics). Moreover, the programme utilises children from impoverished backgrounds, allowing them opportunities that will enable them to explore different skill sets and, perhaps, even aim for careers in space.

In 2022, Space Kidz’s payloads were sent onboard India’s first private rocket to launch into space, Vikram-S, an initiative of Skyroot Aerospace. The payload, FunSAT, consisted of 80 experiments conducted by 160 students from India, the United States, Indonesia and other countries. Space Kidz India has developed basic and simple experiments that students can learn and assemble with the simultaneous support of their science teachers and its team’s online coaching.

Lumina Datamatics has partnered with Space Kidz India for the satellite. The project is also supported by Niti Aayog. Space Kidz intends to begin commercial operations and raise funds next year.