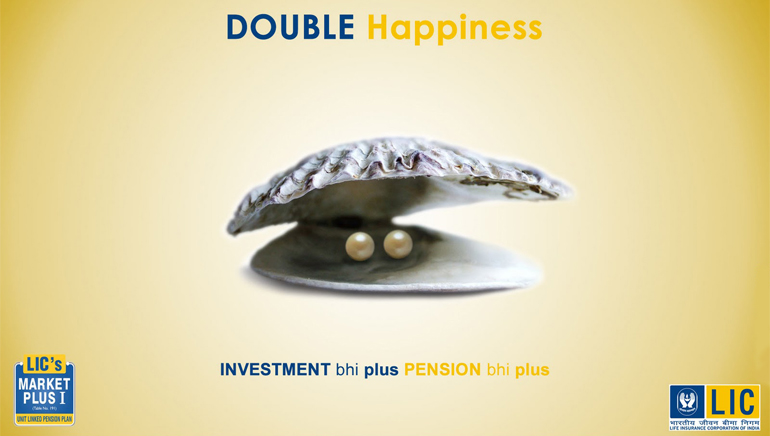 Life Insurance in its modern form came to India from England in the year 1818. Oriental Life Insurance Company started by Europeans was the first insurance company in India, based at Calcutta. All the insurance companies established during that period were brought up with the intention of looking after the needs of European community and Indian natives were not being insured by these companies. However, Indians too felt the strong need to get insurance and thus finally in Parliament of India passed the Life Insurance Corporation Act on the 19th of June 1956. In this way LIC was created with the motive of spreading life insurance much more widely and in particular to the rural areas with a view to reach all insurable persons in the country, providing them adequate financial cover at a reasonable cost.

Initially, LIC had a set up of 5 zonal offices, 33 divisional offices and 212 branch offices, apart from its corporate office. Since life insurance contracts are long term contracts and during the currency of the policy it requires a variety of services. Afterwards there was a need felt to enlarge the operational functioning of LIC. Thus a branch office in every district was built. Entire LIC was reorganized with numerous new branches coming in function and each branch was made an accounting unit. The reorganization proved to be a miracle for LIC. It may be seen that from about 200.00 crores of new business in 1957 the corporation crossed 1000.00

LIC has partnered with some banks and service providers to offer on-line premium collection capacity in preferred cities. For the customer convenience, LIC’s all over now have added the premium payment facility. Metro cities like Mumbai, Ahmedabad, Bangalore, Chennai, Hyderabad, Kolkata, New Delhi, Pune etc. also have the facility of online Kiosks, IVRS and Info Centers. Apart from this for the ease of policy holders, LIC has launched its satellite sampark offices.

These offices are closer to the customers. Also, the digitalized records of the satellite offices facilitate service anywhere without hassle. LIC continues to be the dominant life insurer even in the liberalized scenario of Indian insurance and is moving fast on a novel expansion path crossing its own its own past records. LIC has issued over one crore policies during the current year. LIC has shown a growth rate of 16.67% over the corresponding period of the previous year.

LIC now is the chief insurance company in the world in requisites of number of customers. As a single biggest investor in the Indian market with key investments in the Government securities, it forms the spinal cord of Indian Economy. From then to now, LIC has set major benchmarks and has given an unparalleled performance in various aspects of life insurance business. LIC’s mission is to ensure and enhance the quality of life of people through financial security by providing products and services of aspired attributes with competitive returns, and by rendering resources for economic development.