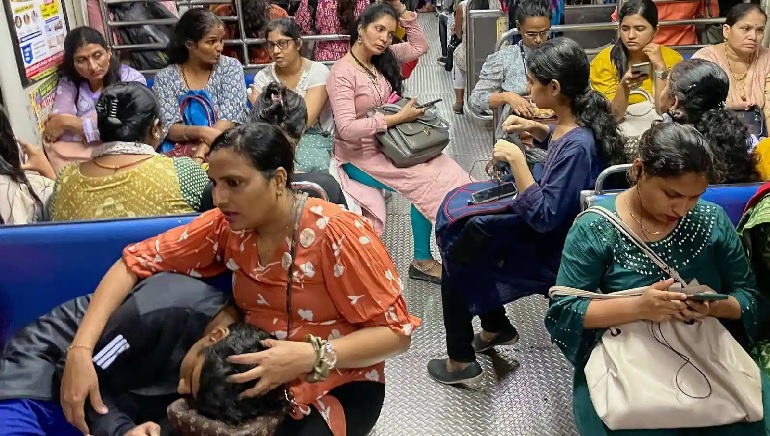 Women are amongst the biggest users of public transport in India, according to a new report by the World Bank, which estimates 84% of women’s trips to be by public transport.

The report, Enabling Gender Responsive Urban Mobility and Public Spaces in India, found that more women tend to walk to work compared to men. It added that 45.4% of women go to work by foot versus 27.4% of men.

This report was compiled to guide Indian cities on how to design public transport that is more inclusive of women’s travelling requirements.

The WB report found that more women in India also travel by bus and possibly consider affordability while travelling. They often choose slower means of transport, as faster modes of travelling are more expensive. Lack of safety also limits their movements, lowering their presence in public spaces, the report noted.

The report recommended several interventions in transport and public spaces, including adequate street lighting, and improved walking and cycling tracks that particularly benefit women who use non-motorised transport. It suggested lower fare policies to boost ridership for women and persons of other genders. A strong grievance redressal system can help fast-track sexual harassment complaints, it added.