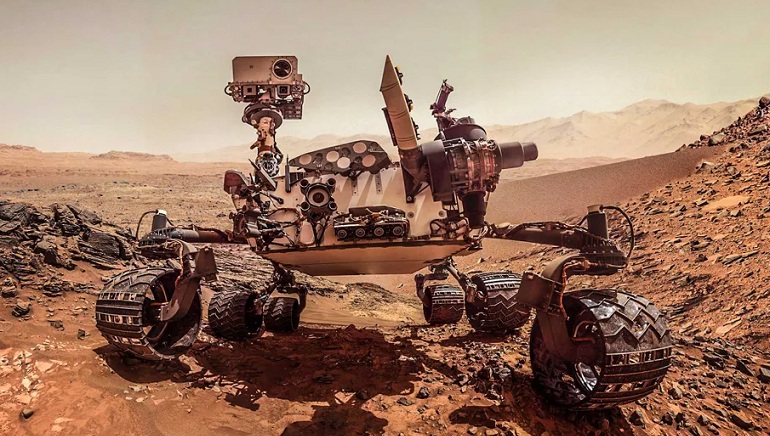 The finding came from the rover’s Sample Analysis at Mars tunable laser spectrometer that measured that 21 billionths of the volume of air is methane. According to Ashwin R. Vasavada, the project scientist for the mission, a new set of instructions were sent to the rover to follow up on the readings through mission controllers on Earth.

As per the statement released by NASA, ‘It is exciting because microbial life is an important source of methane on Earth, but methane can also be created through interactions between rocks and water.’ However, due to current technological limitation, the rover is not capable of finding whether the source of methane is biology or geology, or even ancient or modern.

During the course of the mission, the rover has detected methane many times. The curiosity team noted the seasonal fluctuations in the background levels of the gas. However, the team knows little about the sudden spikes of methane or whether how long these transient plumes last.

The Russian Nauka module safely docked up at space station 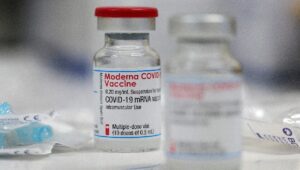 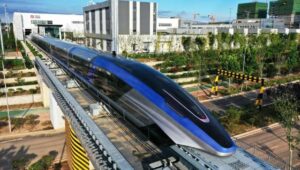 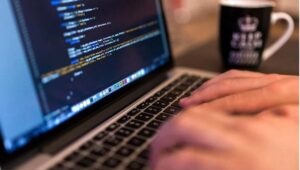 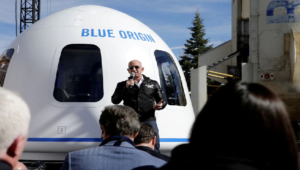 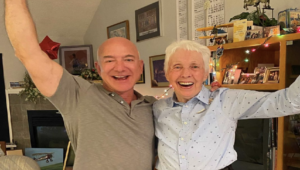