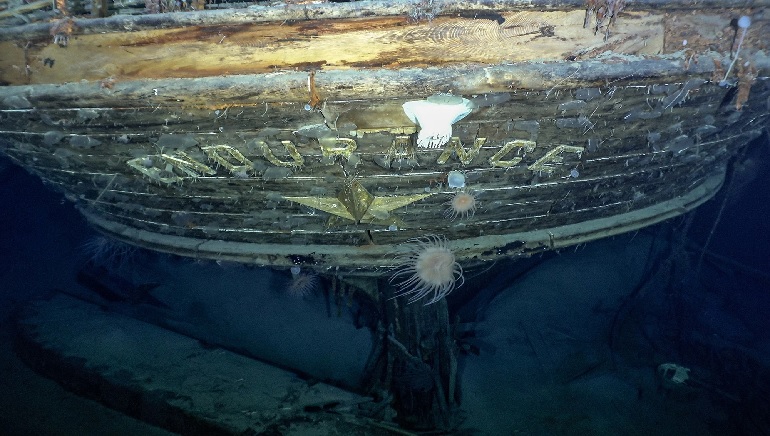 In the Weddell Sea, Sir Ernest Shackleton’s lost vessel, the Endurance, was discovered over the weekend. In 1915, the ship sank due to getting crushed by sea ice which forced Shackleton and his men to escape on foot and in small boats.

For more than a century, the ship is sitting 10,000 feet, it is still much together and looks just like it did while sinking. However, its timber is disrupted, the name- Endurance is clearly visible on the stern.

The marine archaeologist, Mensun Bound said, “Without any exaggeration, this is the finest wooden shipwreck I have ever seen- by far”. Mensun is on the discovery expedition who has fulfilled a dream ambition in his nearly 50-year career.

He further added that it is upright, well proud of the seabed, intact and is in a brilliant state of preservation.

Dr John Shears has described the moment as “jaw-dropping”. He is the mission leader, the veteran polar geographer said that the discovery of the wreck is an incredible achievement.