Cern Keen to Work with Singapore on Particle Physics Research 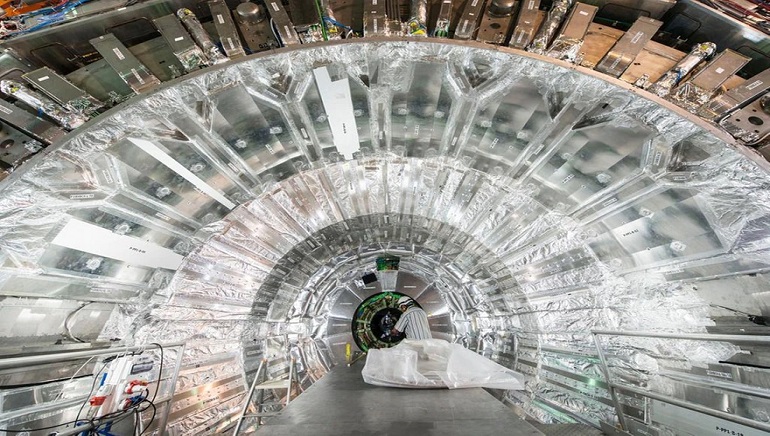 Cern Keen to Work with Singapore on Particle Physics Research

The Geneva-based European Organisation for Nuclear Research, Cern, has expressed hopes that Singapore could become its partner one day, helping it tap the minds of top scientists.

Professor Emmanuel Tsesmelis, Head of Associate Member and Non-Member State Relations at Cern, in an interview said this citing the strong physics, engineering and computing departments of eminent Singapore universities such as NUS (National University of Singapore) and NTU (Nanyang Technological University).

Cern has formal partnerships with 80 countries: 23 members finance and decide the centre’s activities, 10 associate members fund and provide personnel to Cern, while 47 partners have signed international cooperation agreements enabling their participation in its programmes. Singapore has yet to ink an official partnership on any level with the centre. In Asia, Cern only has one full member (Israel), and two associate members (India and Pakistan).

The Higgs boson, a subatomic particle supposed to give matter mass, was discovered at Cern in 2012. Cern has seen many other important discoveries such as the World Wide Web, touchscreen, and big data and data analysis techniques. A partnership with Cern helps members access its technologies in sectors such as medicine, industry, electronics and robotics.