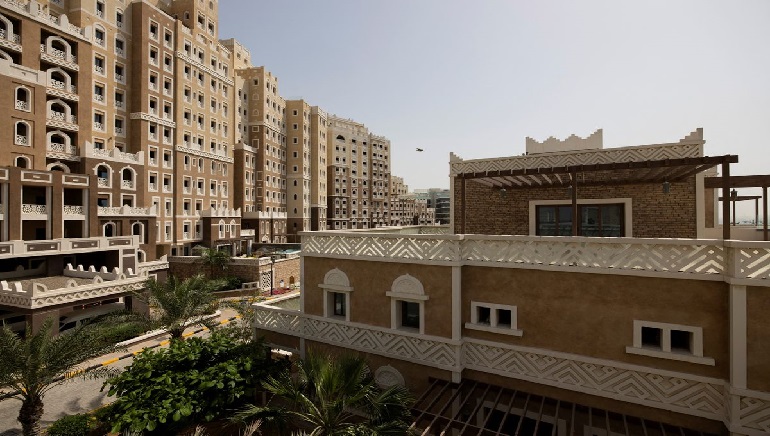 Dubai’s property market surged in the first six months of 2022 as investors came in large numbers, with Russia being in the top five buyers list as the gulf country takes advantage of an influx of wealth due to Western sanctions.

The first half of the year witnessed residential real estate transactions surge 60 percent with an 85 percent increase in the value of properties sold, property consultancy Betterhomes said in a report.

The top five buyers belonged to India, the United Kingdom, Italy, Russia, and France, in that order, followed by Canada, the United Arab Emirates, Pakistan and Egypt tied in eighth place, Lebanon, and China.

The number of Russian buyers moved up 164 percent in the first six months of this year from the first half of 2021, Betterhomes said. The numbers for France and Britain increased by 42 percent and 18 percent, respectively, while those from India dropped 8 percent and Italy fell 17 percent.

The geopolitical instability in Europe led to the increased demand and mortgage buyers looking to get in ahead of interest rate hikes, Betterhomes said.

Earlier this year, Reuters reported Russians were investing money into Dubai properties, seeking financial shelter in the wake of Western sanctions on Moscow over its invasion of Ukraine.