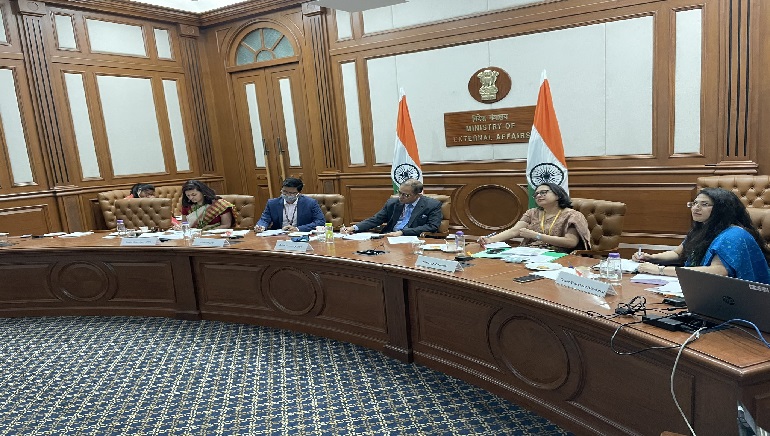 France and Australia, India’s main partners in the Indo-Pacific region, have suggested restoring the trilateral involving New Delhi to secure and maintain the Indian Ocean Region at a time of worries over China’s assertive behavior. This happened on Friday during the new Australian prime minister Anthony Albanese’s visit to Paris.

Earlier this year, the trilateral did not get active consideration or development after France got frightened following Australia’s decision to dump the submarine deal and launch AUKUS to obtain nuclear-powered submarines with the help of the US and UK.

Australian Prime Minister hailed the “new start” in relations with France as he met President Emmanuel Macron in Paris on Friday. Admitting the challenging times. Macron emphasized the strategic partnership between both countries, their common European war history, and their collaborative efforts in bringing stability to the Pacific region.

Allies France and Australia developed a split after the previous Australian PM, Scott Morrison, worked out secretly to buy submarines made by the US and discarded an Aus$50 billion (33 billion euros) submarine contract signed with France in 2016.

A joint statement issued on Friday after talks between the leaders of Australia and France said, “Australia and France will shape a new defense relationship and strengthen our collaboration and exchange on shared security interests, including through operational engagement and intelligence sharing,”.