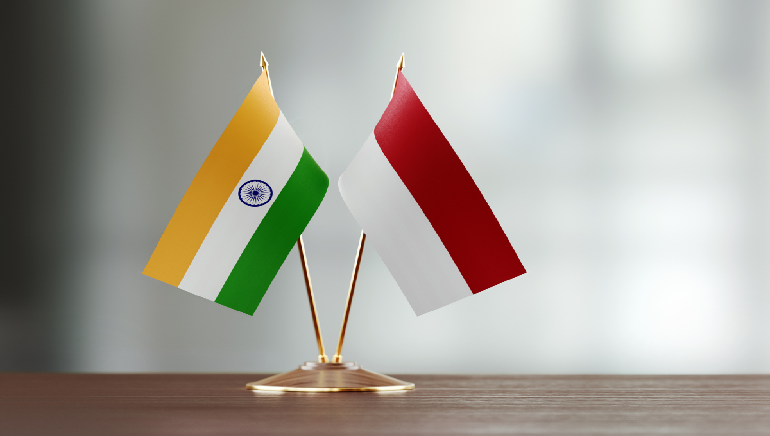 An expert panel from India and Indonesia addressed two sessions in the Center for Global Affairs and Public Policy that hosted a round table conference on “G-20, Indo-Pacific and the Regional Economic Order: Collaborative Synergies between India and Indonesia” on June 20 at India Habitat Centre, New Delhi.

In a session titled Exploring Synergies in the G-20, Dr. Tauhid Ahmad, INDEF’s Executive Director in Jakarta, said the government needs to develop a coherent policy to deal with Indonesia’s data protection issues. Furthermore, he said Indonesia is in favor of a comprehensive partnership with India.

Chief of International Trade Policy Division CII, Pranav Kumar said at the roundtable called for more cohesive steps toward climate and debt finance while highlighting India’s role in combating the climate crisis. During his talk, he also touched upon the issue of the global technological divide and the importance of establishing digital literacy and access to it for all.

He said, “G20 is important for India as it is the oldest engagement group. G-20 is also important because it is a multilateral forum core agenda of trade management, with India’s merchandise export up to billions, India has good agenda to move forward with WTO. The Geneva Package of agreement has also given WTO a good agenda going forward”. 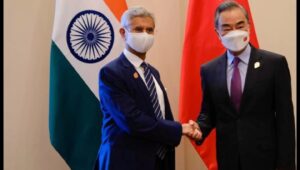 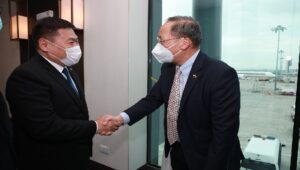 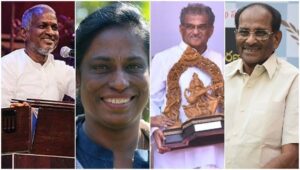 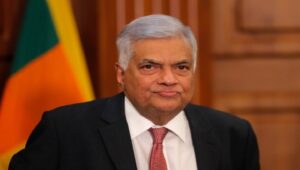